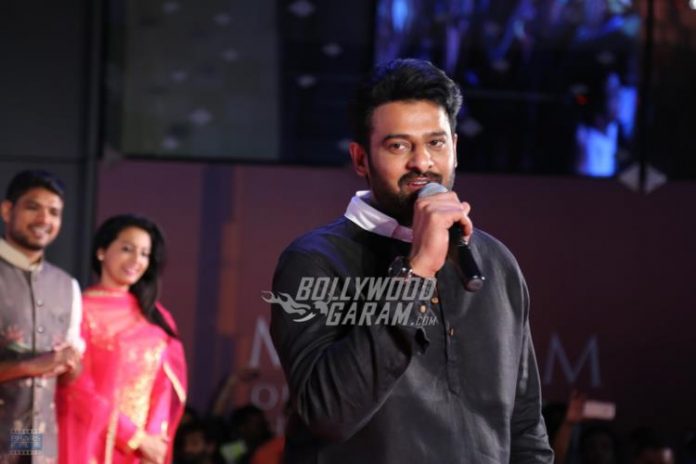 South superstar Prabhas shared the first poster of the upcoming film Adipurush as he joined hands with the Tanhaji director Om Raut. The upcoming film is a 3D action drama and director Raut had also teased the fans with a small video. The poster shared by Prabhas has gone viral on the internet.

The film will be produced in Telugu, Hindi, Tamil, Malayalam and Kannada languages. Prabhas posted the new poster and captioned it, “Celebrating the victory of good over evil! #Adipurush.” Adipurush will be produced by Bhushan Kumar’s T-Series. This will be the first time Prabhas will be working on the 3D action drama genre.

The film is expected to be out in 2022. Director Om Raut has assured that the audience will get to have the best experience. Prabhas is also all set to be seen in the film Radhe Shyam which will be a romantic drama also starring Pooja Hegde in the female lead role.