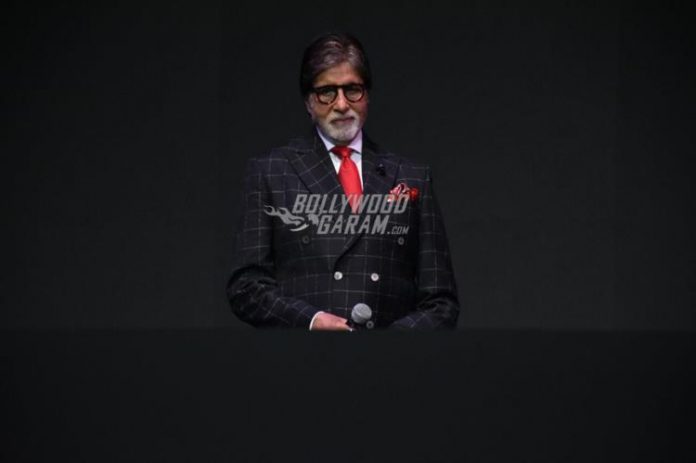 Superstar of Bollywood Amitabh Bachchan has recovered from COVID-19 and is now preparing to get back to work. The actor, through his blog informed that the day of his shoot for Kaun Banega Crorepati is fast approaching but assured that the shoot will be conducted with all the essential measures for safety.

The Gulabo Sitabo actor while talking about the preparations said that plenty of preparations and presentations are being made to begin the KBC promo shoots and KBC itself. Amitabh Bachchan had also worked through during the lockdown time. However, this did not go down well with many people, who questioned about the safety but Mr. Bachchan answered to those who questioned about the safety.

In the month of May, 2020, the actor clarified that if people had a problem of him working during lockdown then they can keep it to themselves and that utmost care was taken in terms of precautions. Mr. Bachchan also mentioned that the two day schedule was completed in just one day.

It was on July 11, when Amitabh Bachchan and son Amitabh Bachchan had announced that they tested positive for the virus and were soon admitted to the Lilavati Hospital in Mumbai. While Mr. Bachchan got discharged after 23 days, Abhishek had to stay a little longer as he continued to test positive.