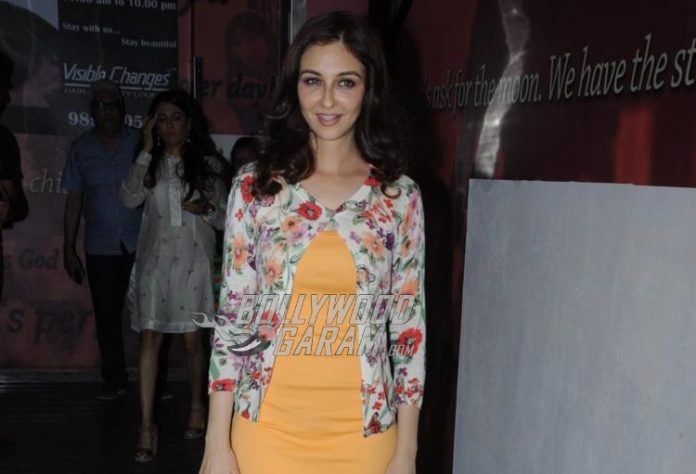 After a lot of speculations, TV actress Saumya Tandon has confessed that she is ready to leave the show Bhabiji Ghar Par Hain. The actress was known for playing the role of Anita Mishra or Gori Mem on the comedy show. Saumya also revealed that August 21, 2020 will be her last day of shoot on the show.

The actress while talking to a leading daily spoke about the reason she decided to quit the show and said that it is an impractical decision to quit a stable job. Saumya also expressed that being employed and earning a regular income isn’t exciting for her anymore. The actress shared that she wanted to be a part of projects that offer a scope of growth for her as an artist and an entertainer.

Saumya also confessed that Bhabiji Ghar Par Hain has contributed her growth. She also admitted that she became a little conscious when her hair-dresser had tested positive for COVID-19 and that she did not want her elderly mother and her one and a half year old son at risk. Saumya has now completed her notice period and also clarified that she is not leaving the show due to monetary reasons.

Saumya while talking about her future aspirations expressed that she wants to be a part of well-written stories and added that people are writing good scripts on other platforms and even Bollywood is experimenting with good content.