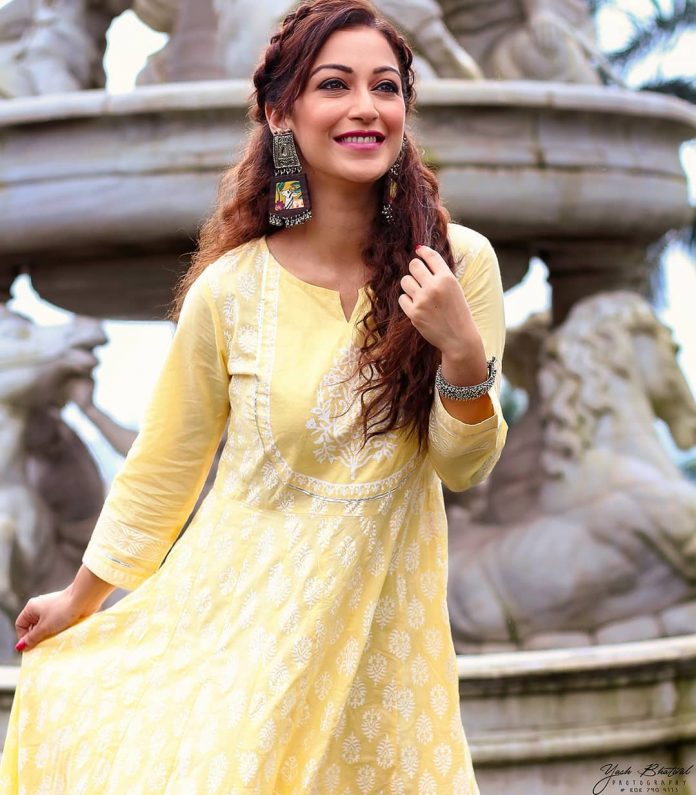 The character of Anjali Mehta will hereafter be played by Sunayna Fozdar of Qubool Hai fame in the popular tele series Taarak Mehta Ka Ooltah Chashmah. It was earlier reported that Neha Mehta, who had earlier played the role of Anjali in the series. Reports say that the actress had earlier informed about her decision to the makers who even tried to convince her to stay back.

However, Neha reportedly has some different plans regarding her career due to which she chose to say goodbye to the show. Reports say that Sunayna has started shooting for the series from August 23, 2020. She has earlier been a part of a number of TV shows including Laagi Tujhse Lagan, Santaan, Left Right Left, Ek Rishta Saajhedaari Ka, Belan Wali Bahu and more.

Recently, actor Rakesh Bedi too joined the cast of the TV series and will be seen playing the role of Taarak Mehta’s boss. Some of the earlier reports had said that Gurucharan Singh, who plays the role of Roshan Singh Sodhi will also be leaving the show.