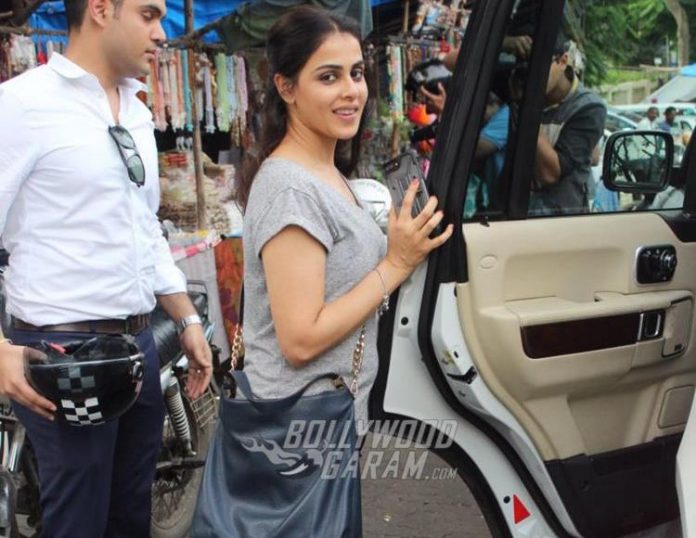 The 33 year old actress in an Instagram post revealed that she was in isolation for 21 days and admitted that those days were challenging. Genelia also revealed that’s he is back with her family now and advised everyone to test early and remain fit. The Force 2 actress is the latest celebrity who revealed and shared about their experience with COVID-19.

Genelia also said that she was thankful that her journey with the virus went easy as she remained asymptomatic throughout the 21 days, but being isolated from family was the biggest challenged that she faced. On the work front, the actress was seen in a cameo role in the film Mauli in 2018 and her last feature role was in the Telugu film Naa Ishtam.

Over the past few months celebrities including Amitabh Bachchan, Abhishek Bachchan, Aishwarya Rai Bachchan and filmmaker SS Rajamouli of Baahubali fame tested positive for the virus and have also recovered. The state of Maharashtra one of the worst-hit in the country with 24,103 deaths reported.