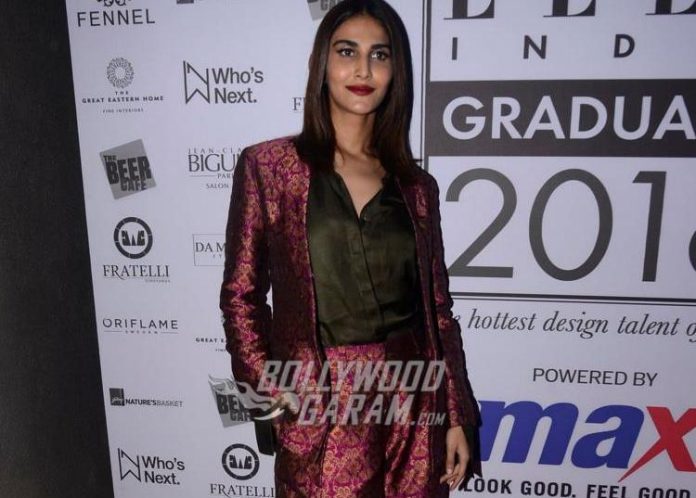 Makers of upcoming film Bell Bottom had announced that Vaani Kapoor will be the leading lady opposite Akshay Kumar in the film. Last month, Akshay along with the other crew members left for Scotland to shoot for the remaining scenes and Vaani Kapoor is all set to join them. The actress expressed the thrill of getting back to work after a gap of five months.

Vaani in a social media post expressed that this was the moment that she was waiting for since a long time and cannot wait to start shooting. The Befikre actress added that she will also be stepping out of Mumbai after five months and will be boarding a flight to go to work.

This will be the first time the audience will be able to see Akshay romancing Vaani. The actress also said that she is looking forward to learn a lot from the superstar during the shoot. The upcoming film also stars Lara Dutta and Huma Qureshi in important roles.

The film will be directed by Ranjit Tiwari and is scheduled to be released in theatres on April 2, 2021. Bollywood and the TV industry came to a complete lockdown due to the coronavirus pandemic but is now slowly returning back to work as the number of cases are decreasing. Vaani will also be seen in another film opposite Aayushmann Khurrana.