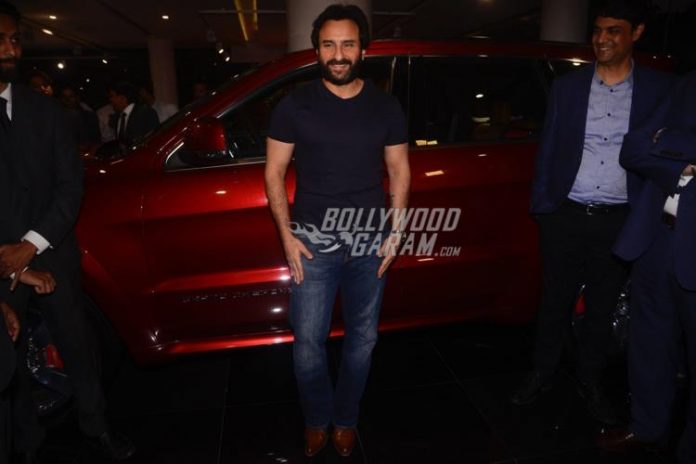 It was a while back when the news of Prabhas playing the lead role of Lord Rama in the upcoming film Adipurush had become viral. Now it has been confirmed that Saif Ali Khan will be playing the role of the Lankesh, who is the most intelligent demon. A new poster was unveiled by director Om Raut and the audience is soon going to be treated by Saif Ali Khan and Prabhas sharing the screen space.

On Wednesday evening, the makers of the film had dropped a hint that they are all set to announce the antagonist of the upcoming mythological drama. Saif was recently seen in the film Tanhaji: The Unsung Warrior which saw him playing the role of Udaybhan Rathod. Playing the antagonist in Adipurush will be something interesting and Saif has never disappointed in terms of his acting skills.

Saif expressed that he is excited to be a part of it and is eager to shared the screen space with Prabhas. Talking about the female lead there are reports that Keerthi Suresh might be seen playing the role of goddess Sitha, but an official confirmation is yet to be made.

Makers of Adipurush will be begin shooting for the film in 2021 and is expected to be released in 2022.