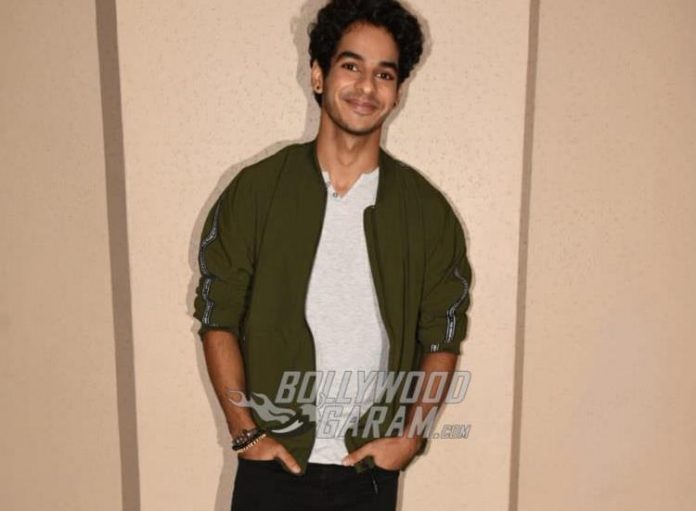 The actor will be seen playing the role of a cab driver and shared three pictures when he had posed for the cameras. The upcoming film is a remake of the film Taxiwala and also has the young actress Ananya Pandey opposite Ishaan.

The actor shared the pictures and thanked the director Maqbool Khan for giving him what he calls as one of his favourite characters. Ishaan had also shared that it has been about a year when they started the production of Khaali Peeli and since then things have been running in full circle.

The fans of the actor loved the pictures and treated them with plenty of compliments. One of the fans also called him as young Kabir Singh while referring him to the character of Kabir Singh played by his elder brother Shahid Kapoor. Ishaan made his debut as an actor with the film Beyond the Clouds.