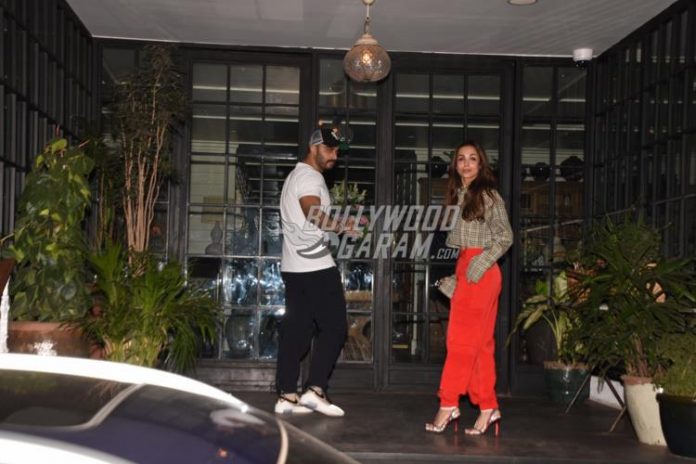 Later on the same day Malaika Arora too tested positive for the virus and has also been isolated at home. Malaika was shooting for the show India’s Best Dancer, but the shoot has been postponed indefinitely. The makers of the show informed in a statement that the shoot has been delayed until further notice.

It was added the test results of all the crew members are awaited. The makers also said that they would resume shoot by Thursday or Friday, if all other crew members on the sets test negative. The producers of the show also confirmed that they do not intend to replace Malaika Arora after her COVID-19 diagnosis and that she would be back to the show as soon as she recovers.

It was also explained that it is not possible to replace a judge for two or three episodes and that no other judge would be ready to judge the show at such a short notice. Earlier actors like Amitabh Bachchan, Abhishek Bachchan, Aishwarya Rai Bachchan and daughter Aaradhya Bachchan had tested positive for the virus and have recovered completely.