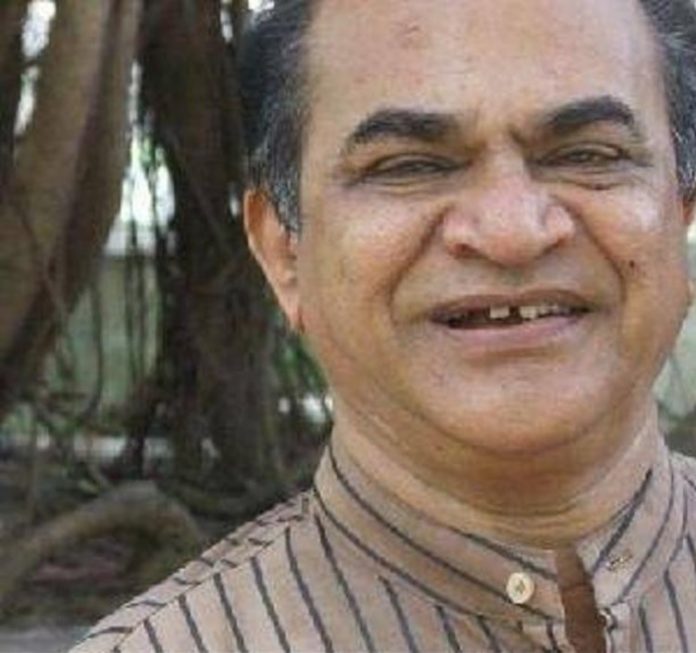 TV actor Ghanshyam Nayak is known for playing the role of Nattu Kaka in the popular TV series Taarak Mehta Ka Ooltah Chashmah. The actor has been hospitalized and has to undergo a surgery soon. Reports say that the actor has developed a lump in his neck and has to be treated for the ailment.

Sources from the production house has said that Ghanshyam has detected a ,lump in his neck and the doctor has advised a surgery. The actor will be undergoing the surgery and will be returning to work as soon as he gets well.

The character of Nattu Kaka is loved by the audience as he is a loyal employee at Gada Electronics, which is Jethalal Gada’s shop. Nattu Kaka is also known for constantly demanding for a pay hike from his employer Jethalal, who never gives in to his demand.

After the lockdown restrictions were eased, the actor had got back to work and the new episodes had also started airing. Now he will have to take a short break due to his condition. Recently, Neha Mehta, who played the role of Anjali Mehta and Gurucharan Singh, who played the role of Roshan Sodhi, have quit the show. The two have been replaced by Sunayna Fozdar and Balwinder Singh Suri.