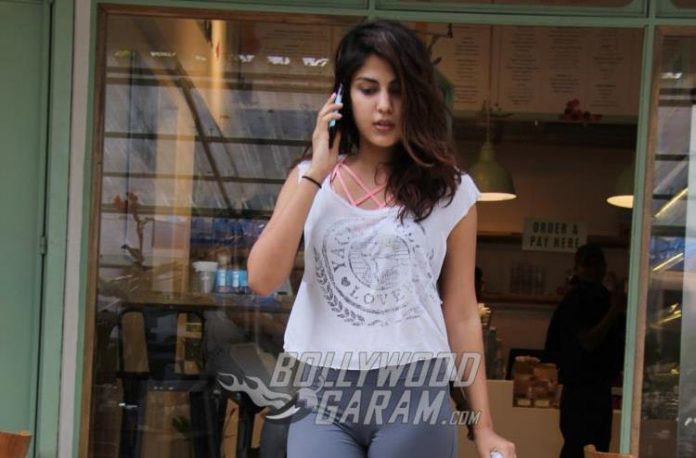 Some of the reports have stated that the actress has been booked under the sections 8 (c), 20 (b), 27 (a), 28 and 29 of the NDPS Act. The Mere Dad Ki Maruti actress is expected to be produced in the court through a digital conference at 7:30 pm.

Rhea was arrested on September 8, 2020 and was taken to the Sion hospital in Mumbai for a medical examination. Before Rhea was arrested, the NCB had arrested her brother Showik Chakraborty along with Sushant Singh Rajput’s house manager Samuel Miranda in connection to drugs. The Narcotics department are currently examining the suicide case of Sushant Singh from the drug angle.

Rhea Chakraborty has reportedly admitted that Sushant had consumed drugs and had also consumed herself. Sushant Singh Rajput was found hanging at his apartment in Mumbai and since then there has been an uproar among the fans and well-wishers. The case of Sushant Singh Rajput was recently handed over to the CBI from the Mumbai Police. All the related cases will now be handled by the CBI.