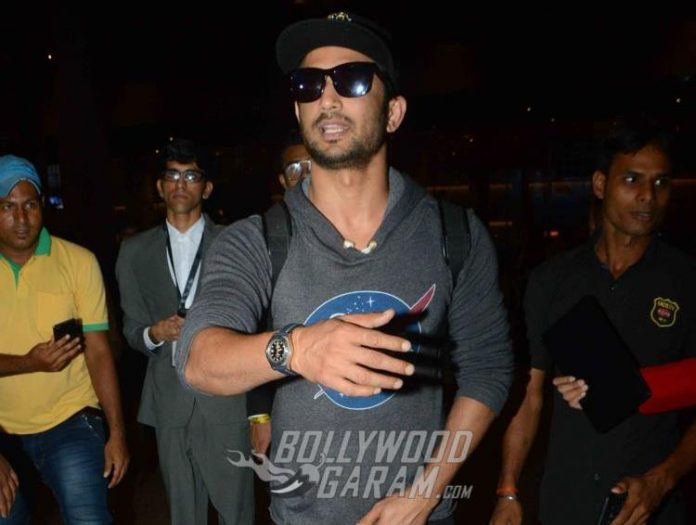 The actor has already arrested Sushant’s girlfriend Rhea Chakraborty along with house manager Samuel Miranda, staff member Dipesh Sawant on the charges related to drugs. The raid that was conducted at the farmhouse near Pavana Lake had raised a few eyebrows as they have recovered a few items like hookah, medicines and ashtrays. A number of celebrities from Bollywood had come to the farmhouse to attend parties even at a time when Sushant was dealing with depression.

The actor was found hanging at his plush apartment at Bandra on June 14, 2020. Since the time of his death, a number of reports have blamed the culture of nepotism in the industry that forced the actor to take the drastic step.

But in recent times the drug angle has raised a number of eyebrows. Apart from the NCB, the CBI and the ED are investigating the case and the bail plea of Rhea continues to be rejected.