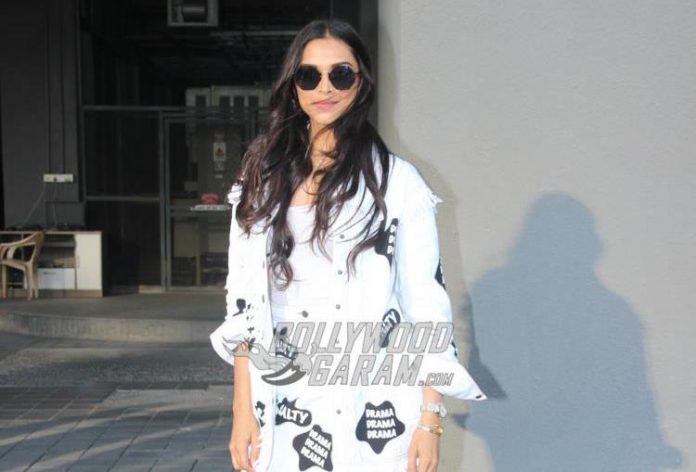 Indian actresses Deepika Padukone, Shraddha Kapoor and Sara Ali Khan were questioned by the Narcotics Control Bureau on September 26, 2020. The inquiry was conducted in relation to the drug related facts that surfaced while investigating the suicide case of actor Sushant Singh Rajput. Padukone was summoned by the NCB after a few WhatsApp chats had surfaced that showed a discussion regarding drugs along with her manager Karishma Prakash. Padukone was reportedly the admin of the WhatsApp group.

The Om Shanti Om actor was shooting in Goa and soon returned to Mumbai in a chartered flight. Deepika Padukone was questioned by the agency fir about five and a half hours. Sara, who was also in Goa, returned back to Mumbai after being questioned for about four hours. Shraddha and Sara have denied consuming drugs.

The statement from Karan added that he or Dharma Productions will not be responsible for what people do in their personal lives.