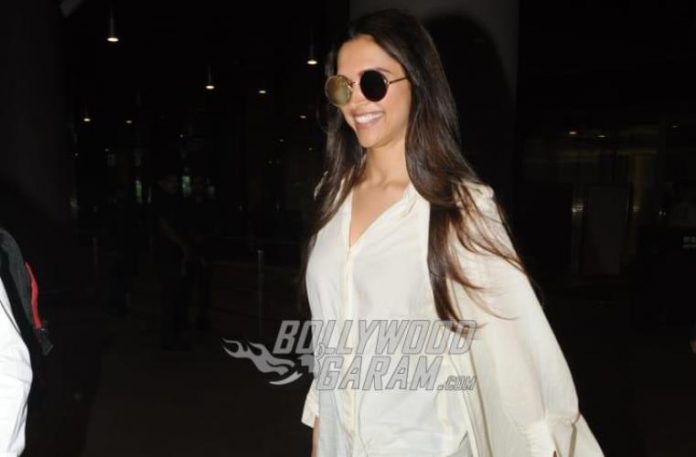 Indian actress Deepika Padukone along with a few other actresses from Bollywood were questioned by the Narcotics Control Bureau which is involved in the suicide case of Sushant Singh Rajput. The actress was grilled by the NCB for about and a half hours. Further reports have stated that that the Om Shanti Om actress broke down while she was being interrogated.

It has also been said that the national agencies intend to broaden the scope of the investigation and will be looking forward to nab any or all of the drug peddlers who operate in the Bollywood scenario. Reports have also said that about 18 to 19 people have already been arrested in the drug case and have been taken in to custody.

Rhea Chakraborty and Showik Chakraborty are among those who have been arrested and are constantly being denied of bail. The death of Sushant Singh Rajput is also being investigated by the CBI and the ED.

Some of the initial reports have said that Deepika has denied consuming or touching any narcotic substances at Karan Johar’s parties. The producer has also been cornered and is also likely to be grilled by the agencies. Sushant Singh Rajput’s case became a national issue after he committed suicide and some of the big names from Bollywood were blamed for his suicide citing nepotism.