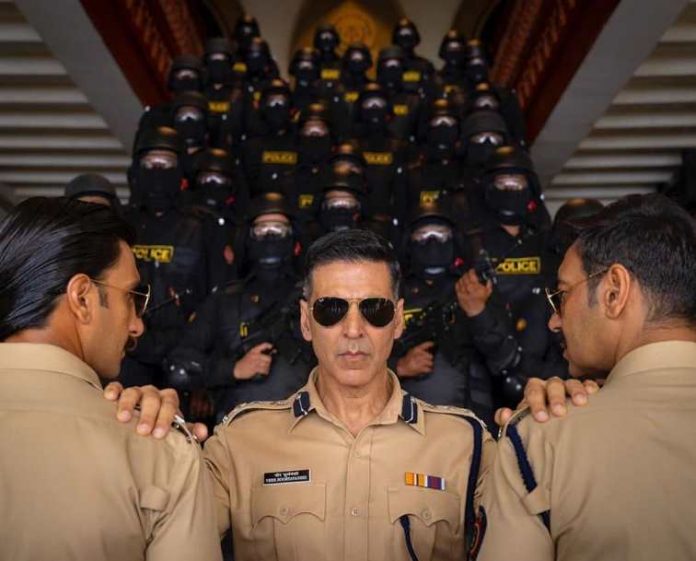 Akshay Kumar starrer Sooryavanshi is one of the most awaited films of 2020, but its release has been delayed due to the coronavirus pandemic. While the government has allowed to reopen the theatres from October 15, 2020 with only 450 percent capacity, the makers of the film do not intend to release it during Diwali, 2020.

Shibashish Sarkar, the CEO of Reliance Entertainment has confirmed that they are in no hurry to release the film for the reason that there is still no clarification if all the other states including Maharashtra has been allowed to open the theatres. Maharashtra is a state where Bollywood is based.

Sarkar added that the theatres are not reopening in the state of Andhra Pradesh and Tamil Nadu due to which they will be waiting to observe the situation and decide if they would like to theatrically release Sooryavanshi and 83 in theatres. The CEO added that even if the theatres reopen in all the states, they cannot release a film of such a big stature only on the basis of 15 days of promotions.