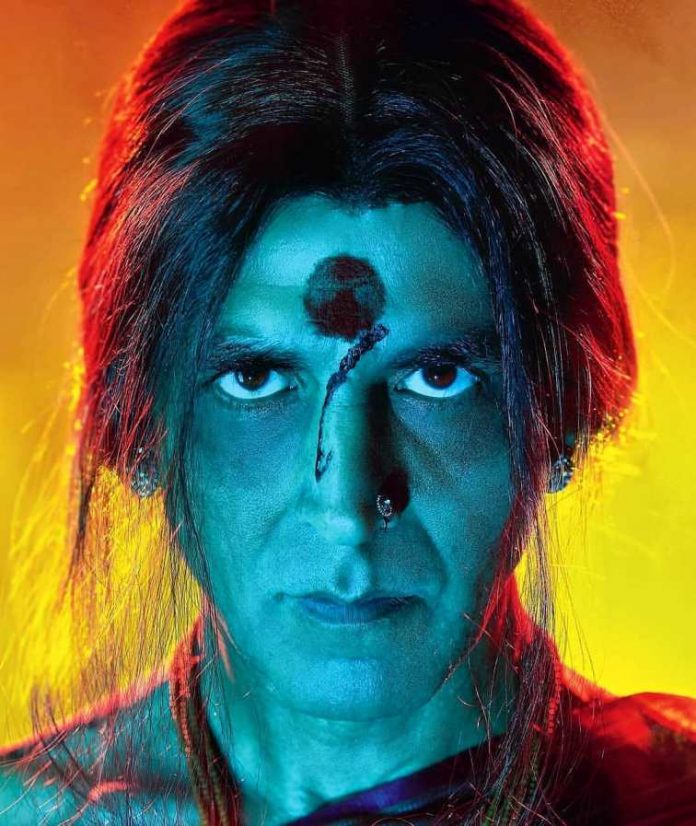 Akshay Kumar Starrer Laxmmi Bomb is one of the most awaited films of 2020. The makers of the film recently released the official trailer of the flick which increased the curiosity of the audience. But the makers of the film are in trouble as the activists of Karni Sena have sent a legal notice that has demanded to change the title of the film.

The film has been making headlines in recent times due to its title and the activists have opined that the title id derogatory and offensive to the Goddess Laxmi of the Hindu community. The legal noticed has been sent by Shri Rajput Karni Sena. The notice that has been served to the makers of the Akshay Kumar starrer, has mentioned that the word ‘Laxmmi’ has been purposely used in the title to show disrespect and that it lowers the dignity.

Laxmmi Bomb has Akshay and Kiara Advani in lead roles and the story of the film is about Akshay’s character being possessed by a transgender spirit. While a number of people appreciated the official trailer, there was also a group that criticized it. The film is ready to be released on November 9, 2020 on the OTT platform Disney+Hotstar.

Not just Karni Sena activists, but actor Mukesh Khanna of Shaktimaan fame too slammed the film for the title.