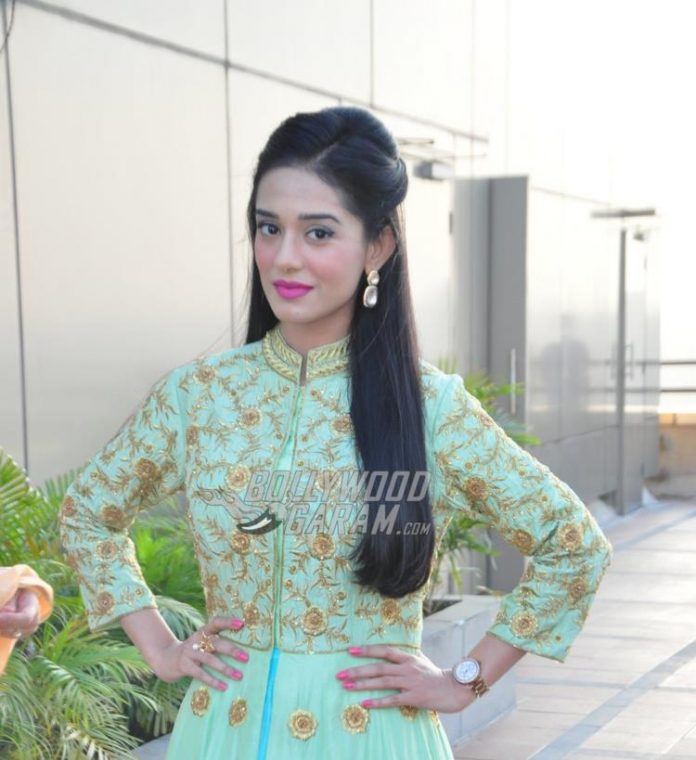 Indian actress Amrita Rao and husband RJ Anmol have become parents to a baby boy on November 1, 2020. The news was confirmed by a spokesperson of the actress, who said that the mother and the baby are healthy and doing well. The spokesperson added that the family is happy and ecstatic and that the couple thanked everyone for their wishes and blessings.

Amrita and Anmol have been married since 2016 and the news about their pregnancy surfaced when the Vivah actress was snapped outside a clinic with her baby bump. After the picture went viral, Amrita shared a picture of herself and Anmol while announcing her pregnancy. The actress had then announced that she was in her final month of pregnancy.

Amrita and Anmol have always kept their private life away from the limelight and never liked to shared their personal details in public. That was the reason the actress never spoke about her pregnancy. During the Navratri celebrations, Amrita had shared a beautiful picture of herself drapped in a red sari while she flaunted her baby bump.

The actress is known for her roles in the films like Main Hoon Na, Welcome to Sajjanpur, Vivah and others. Rao was last seen in the film Thackeray which also starred Nawazuddin Siddiqui and Mukund Gosavi.