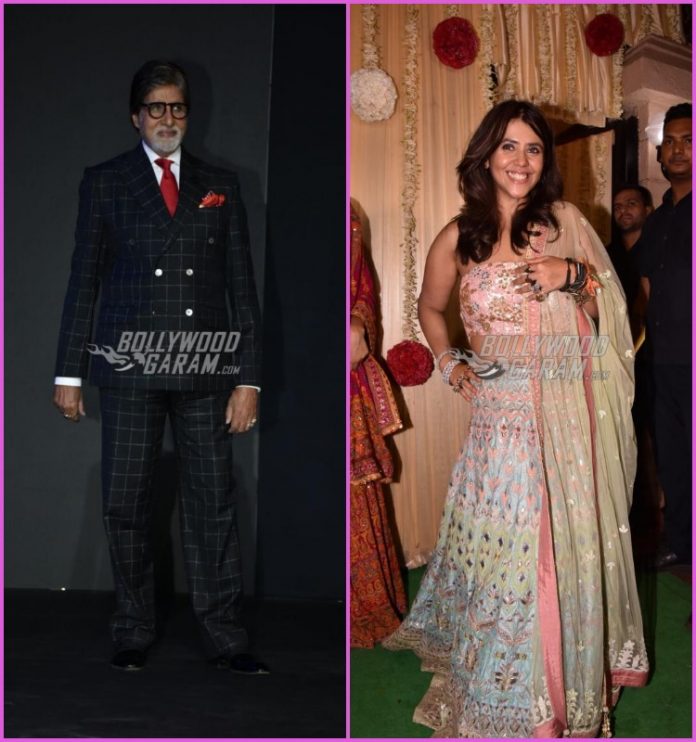 The Indian festival of Diwali is fast approaching and this is the time when some of the big names of Bollywood host a number of lavish parties during the festive season. The Bachchan family, Ekta Kapoor’s family and the Kapoor family are a few families who have been regular in hosting Diwali bashes. But this year it seems like things are going to be a little different due to the pandemic.

Superstar Amitabh Bachchan has cancelled the Diwali bash this year as his close friend Rishi Kapoor passed away earlier this year after a prolonged battle with leukemia. Rishi Kapoor was a close friend of the actor and had also considered him as his younger brother. They were not just close friends but had worked in a number of films together including Coolie, Amar Akbar Anthony, Kabhie Kabhie and others.

They were last seen together in the film 102 Not Out released in 2018. After Amitabh Bachchan, even Ekta Kapoor has cancelled the Diwali bash that she hosts every year. Although Ekta Kapoor and Rishi Kapoor are not related, but her family considered Rishi Kapoor as family.

The year 2020, had been tough on a number of celebrities due to the pandemic. Actor Sushant Singh Rajput committed suicide while Irrfan Khan lost his battle with cancer.