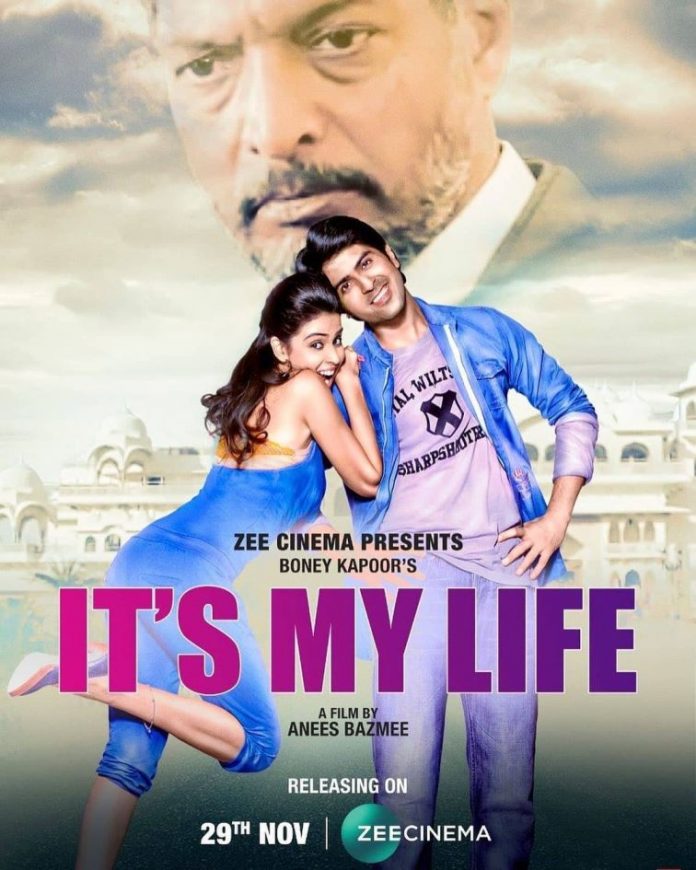 Indian actors Genelia D’Souza and Harman Baweja are all set to be seen in the upcoming film It’s My Life. Directed by Anees Bazmee and produced by Boney Kapoor. The film is a remake of the 2006 film Bommarillu and will be skipping theatrical as well as OTT Platform release. This means the film will be releasing on television on November 29, 2020.

Bazmee while talking about the film said that whenever he takes up a script, he puts himself in place of the audience and looks at things from their point of view. The director has assured that the film is packed with plenty of laughter, drama, romance and off-course a great cast that includes Nana Patekar.

Producer Boney Kapoor too talked about the film and said that the film has been made while highlighting unadulterated family equations. Kapoor added that it is a genre that most of the audience enjoy. The story of the film is about a relation between a father and a son.

Going by the trailer of It’s My Life, Nana Patekar is a protective father towards his son played by Harman. But his protectiveness continues even in his adulthood leaving him frustrated in life that he cannot even select the partner of his life. This is when Genelia enters in Harman’s life she gets down to impress his father.