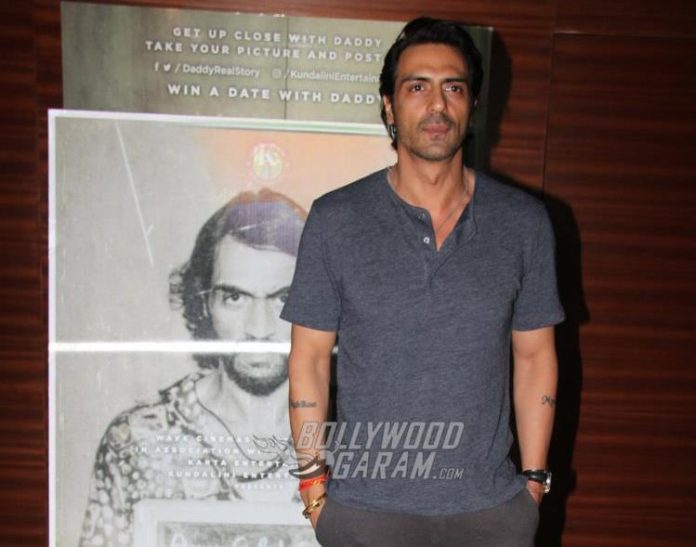 Indian actor Arjun Rampal has come under the radar of the Narcotics Control Bureau. The Dil Ha Tumhara actor’s residence in Mumbai was raided by the NCB. A leading daily confirmed about the development and said that the raids were conducted at three places at Khar, Bandra and Andheri.

Earlier the NCB had arrested Arjun’s partner Gabrilla Demetriades’ brother Agisilaos Demetriades. The agency had seized alprazolam and hashish tablets from Agisilaos and was arrested in the ongoing drug probe in Bollywood. During the weeked the agency also conducted raid at producer and filmmaker Firoz Nadiadwala’s residence and it was confirmed that the agency recovered drugs.

Sameer Wankhede, from the agency infirmed that they conducted raids in Navi Mumbai as well as Western Mumbai and recovered ganja in huge quantities. Different varieties of drugs were found at the raid. Wankhede added that they also intercepted five drug peddlers.

The NCB arrested Firoz Nadiadwala’s wife Shabana Saeed on November 8, 2020 and was also taken for medical examination. The agency has been on the run ever since the Sushant Singh Rajput’s suicide case was handed over to the Central Bureau of Investigation. All the related cases are being investigated by the agency as well as the NCB. The Narcotics agency had also arrested Rhea Chakraborty, who is not out on bail.