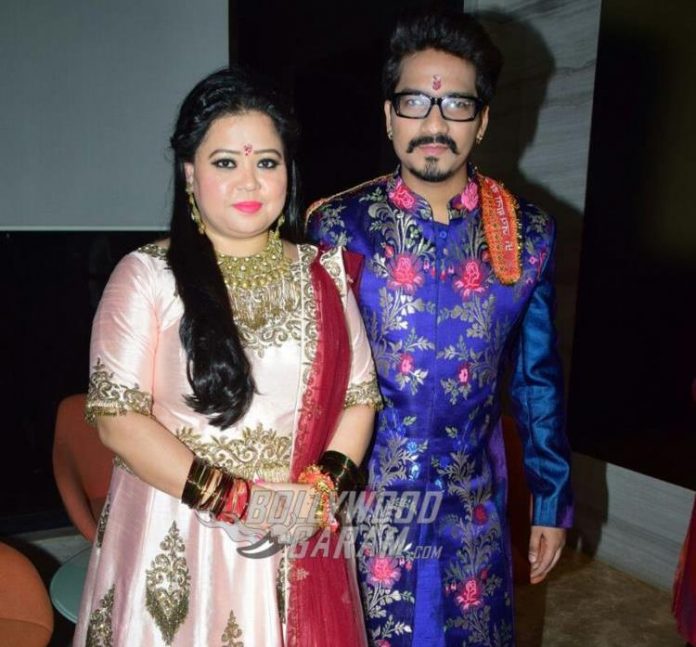 Indian actress and comedian Bharti Singh and Haarsh Limbachiyaa have been arrested by the Narcotics Control Bureau in the ongoing drugs case in Bollywood and have been sent to judicial custody till December 4, 2020. The NCB had raided the residence of the couple in Mumbai and had found about 86 grams of marijuana. Although possession of up to 1000 grams of marijuana is considered as a small quantity but they could be fined or jailed for up to six months.

The agency has also revealed that the couple confessed to have consumed marijuana. Haarsh was arrested on November 22, 2020 and the couple was soon produced before the magistrate court. The couple then filed bail pleas and has argued that since they do not have any criminal antecedents, there is no question of them absconding.

Bharti, Haarsh along with the drug peddlers were produced in the court. The arrest of the couple was confirmed by Sameer Wankhede, the zonal NCB director and added that their staff members are also being questioned.

Bharti Singh is reportedly lodged at the Byculla’s women’s prison which is the same place where Rhea Chakraborty was lodged. Husband Haarsh is lodged at Taloja Jail. Bharti is a well-known comedian who has made a mark in the TV industry and has also participated in a number of shows.