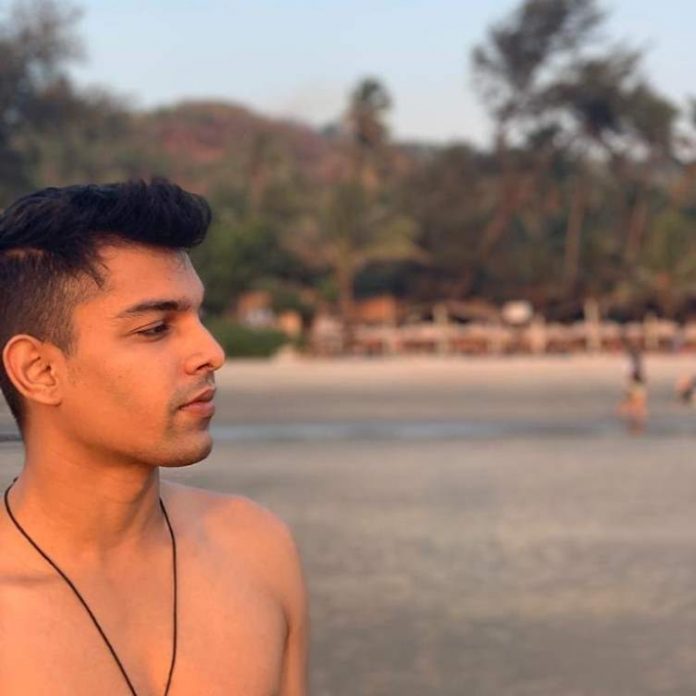 After three long months, Rhea Chakraborty’s brother Showik Chakraborty has been granted bail by the special NDPS Court in Mumbai on December 2, 2020. Showik was arrested in the drug case by the Narcotics Control Bureau. He along with his sister Rhea were arrested in early September, 2020.

It was about a few weeks back, when a fresh bail application was filed in the Special NDPS Court in Mumbai. Showik in his bail plea has appealed that he did not possess any drugs and that he has been falsely implicated in the case. The drug case in Bollywood came up after the death of actor Sushant Singh Rajput.

The suicide case, after a massive public appeal was handed over to the Central Bureau of Investigation. This was when the Narcotics Control Bureau also came in the picture and started a strict and unbiased investigation in the matter that revealed a lot about the grey picture of Bollywood and its trends.

Apart from Rhea, Deepika Padukone, Shraddha Kapoor, Sara Ali Khan and Rakul Preet Singh were also summoned by the agency for questioning. Sushant Singh Rajput committed suicide in June, 2020 and since then there has been an uproar among the general public stating that the actor was ignored and fell victim to the culture of nepotism in the industry.