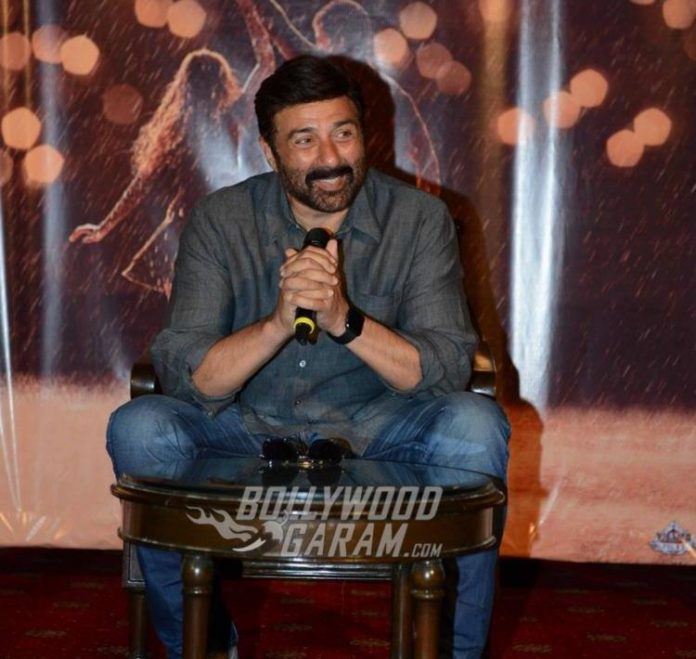 Indian actor Sunny Deol has tested positive for coronavirus. The news was confirmed by Amitabh Awasthi, the health secretary of Himachal Pradesh on December 1, 2020. For a few years, he has been. The Gadar actor is staying in Kulu district and is asymptomatic.

The news was also confirmed by the actor himself and said that he is in isolation and is feeling fine. Sunny also requested people with whom he had come in contact in the past few days to isolate themselves and get tested.

The actor and producer had recently undergone a shoulder surgery and has been recovering at a farmhouse in Manali. On the work front, Sunny recently announced the upcoming film Apne 2 which will be releasing during Diwali 2021.

The sequel to the film Apne will see younger brother Bobby Deol and father Dharmendra reprise their respective roles. Sunny’s son Karan Deol will be the newest addition to the film which will be directed by Anil Sharma. The actor had in 2019 directed the film Pal Pal Dil Ke Pas which had his son Karan and Sahher Bambba in the lead role. The film hit the theatres in September 2019 but proved to be commercially unsuccessful. Sunny also starred in the film Blank in 2019 that was directed by Behzad Khambata.