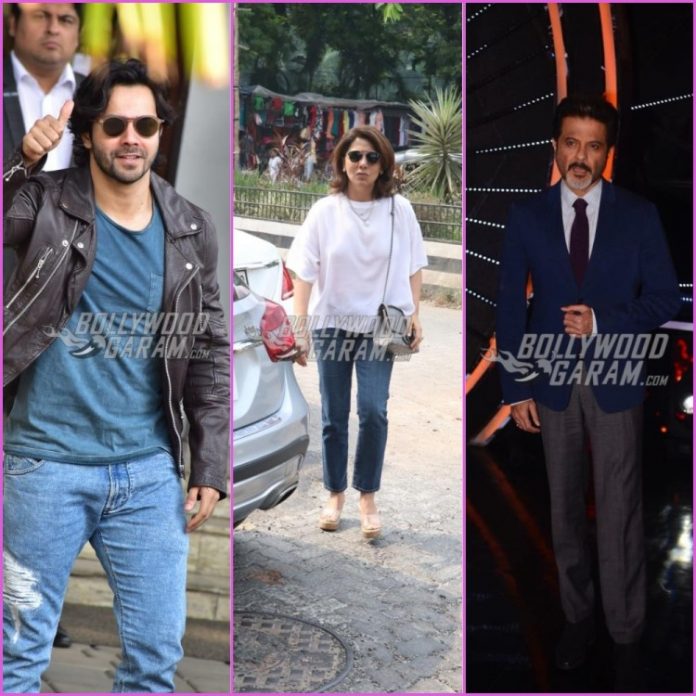 Indian actor Varun Dhawan has tested positive for coronavirus along with co-stars Neetu Kapoor and Anil Kapoor. The actors of the upcoming film Jug Jugg Jeeyo were shooting in Chandigarh when they tested positive. Even director Raj Mehta has also tested positive with the cast.

After the results of the tests, the shoot has been put on hold. So far none of the actors have confirmed about the news. The shooting is not expected to resume until the actors and the directors are healthy again.

The star cast also includes Prajakta Koli, Kiara Advani and Manish Paul. Jug Jugg Jeeyo is produced by Karan Johar’s Dharma Productions. It was about a few weeks, back when a video of Neetu Kapoor taking a COVID-19 test had gone viral before they started off the shoot. The actress had also given an idea to the audience about the precautions the cast and crew are taking on the sets.

The crew was seen wearing PPE suits, masks and gloves. Earlier Indian actor Amitabha Bachchan along with his son Abhishek Bachchan had tested positive for coronavirus. Even Aishwarya Rai Bachchan along with her daughter had tested positive for the virus, but were asymptomatic. While Amitabh Bachchan and son Abhishek were treated in the hospital, Aishwarya and daughter Aaradhya were treated at home.