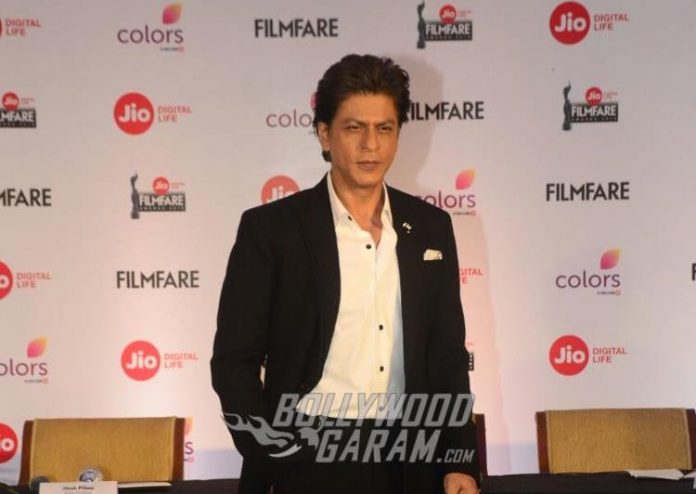 Since the past few weeks, a number of reports have been talking about the upcoming Shah Rukh Khan starrer flick Pathan. The shoot of the film started off at Yash Raj Studios in Andheri in Mumbai recently. Ever since then the makers of the film have been preparing for a grand unveiling of Shah Rukh Khan’s look in the film Pathan.

The production house has remained tight lipped about the announcement of the film, but it is expected that the unveiling is going to be a grand affair. The makers might come up with an announcement in early 2021.

Nothing has been announced about the official announcement of Pathan, but the fans of the actor are eagerly waiting for the star to return to the silver screens. The upcoming film is directed by Sidharth Anand and also stars Deepika Padukone, Dimple Kapadia, John Abraham, Shaji Chaudhary and Gautam Rode.

Shah Rukh Khan was last seen in the film Zero as Bauaa Singh and had also lent his voice for the character of Mufasa in the animated film The Lion King. The film Zero also stars Katrina Kaif and Anushka Sharma and was criticized by the audience and the critics. Zero did an average business at the box office. The actor has been away from the limelight for a while and is all set to return to the silver screens.