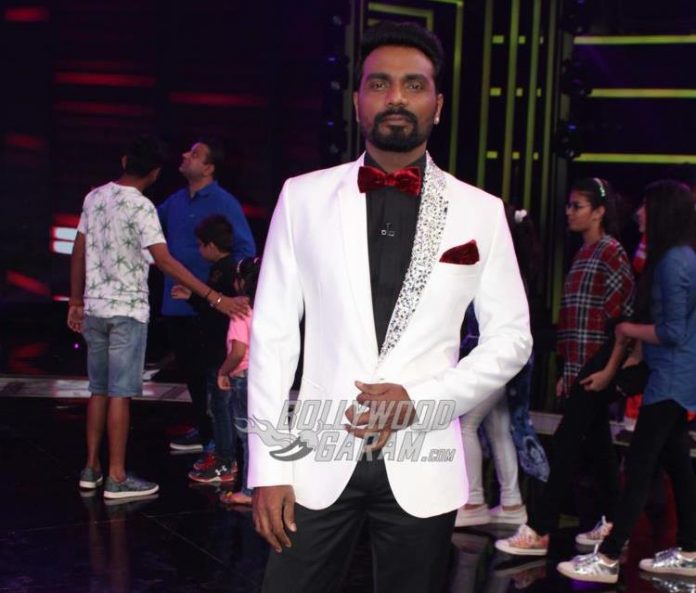 Remo’s wife Lizelle D’Souza while talking to a leading daily revealed that the heart attack was due to a blockage and that he has undergone an angioplasty. Lizelle added that he is in the ICU and the next 24 hours are going to be important. She also appealed fans to pray for his recovery. As soon as the reports about Remo’s health surfaced, close friend Ahmed was snapped outside the hospital.

Choreographer and actor Dharmesh Yelande was also seen outside the hospital and informed that Remo is doing fine and is recovering. Yelande added that they are not allowed inside the hospital but are constantly in touch with Remo’s wife Lizelle.

Remo has judged a number of dance shows on TV and is also known for his Street Dancer films. He worked last on his film Street Dancer 3D that was released earlier in 2020 and starred Varun Dhawan and Shraddha Kapoor. Remo started directing films in Bollywood with the film F.A.L.T.U and inched towards success as a director.