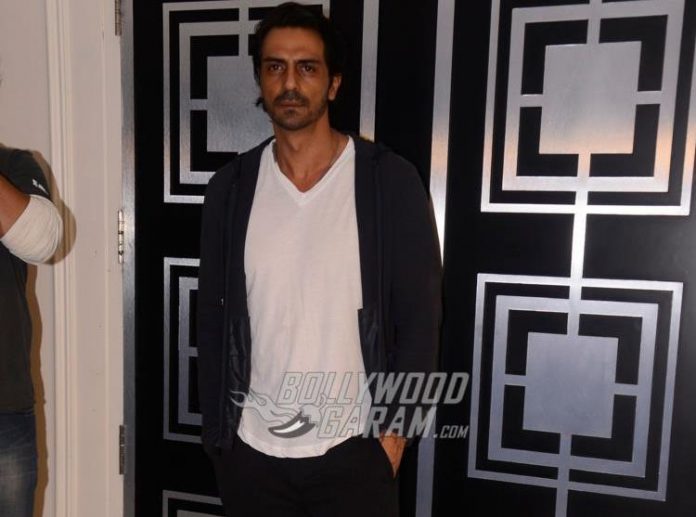 Indian actor Arjun Rampal has been summoned again by the Narcotics Control Bureau on December 16, 2020 in the ongoing drug case in Bollywood. The actor has been ordered to appear before the agency on December 17, 2020 when he will be questioned again in the case.

Earlire Arjun has been questioned by the NCB on November 13, 2020. Before that the agency had conducted a raid at his residence in Mumbai on November 9, 2020. During the raid, the officers also seized some of his electronic gadgets. Even Arjun Rampal’s girlfriend Gabriella Demetriades was questioned by the agency for six long hours on the same day.

On the other hand Paul Bartel, a friend of Arjun was also arrested by the NCB in the case. Further investigation in the matter is being carried on in the related cases. The drug case in Bollywood started off after the death of the actor Sushant Singh Rajput, who committed suicide in June, 2020.

It was alleged that the actor had consumed drugs with his girlfriend Rhea Chakraborty who was arrested along with her brother Showik Chakraborty. Both have been released on bail. Upon public outcry, Sushant’s case was handed over to the CBI and NCB. All the cases related to Sushant Singh Rajput will be handled by the agency now.