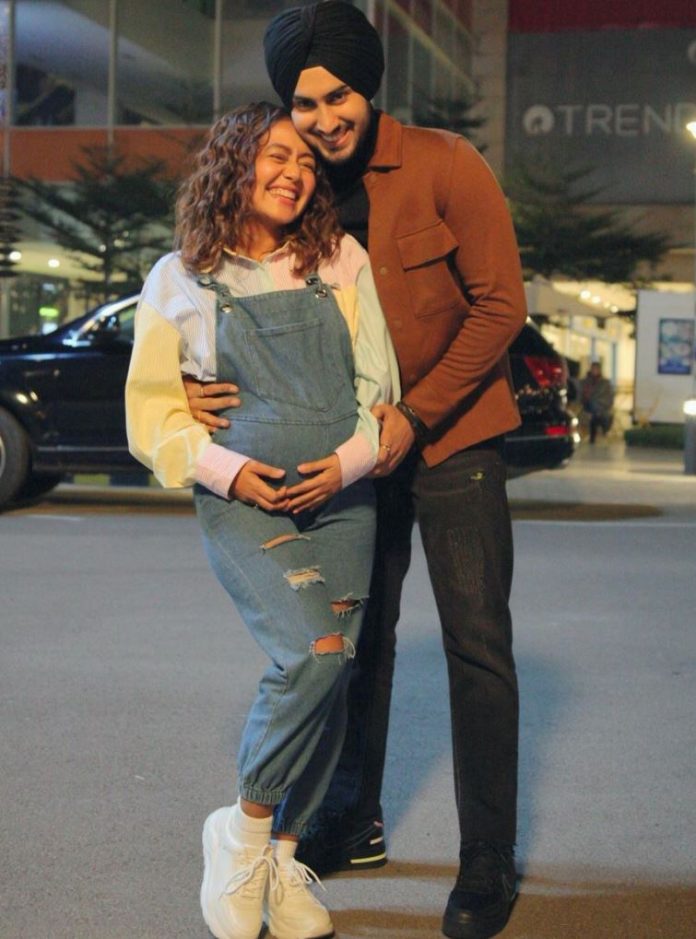 Indian playback singer Neha Kakkar and surprised her fans when she announced her wedding with Rohanpreet Singh. The two got married in the month of October, 2020 and their wedding as something that all of their fans were looking forward to. The ceremonies were intimate yet grand and now the couple has some great news to share. After a number of rumours, the couple has now announced that they are expecting their first child together.

Fans on social media reacted with shock and disbelief. It was just a few weeks back when Neha had returned to the sets of Indian Idol 12 as she resumed work after her wedding ceremonies. The singer and Rohanpreet have always complimented each other in public and on social media.

Neha while talking to a leading daily said that her life has become more beautiful and that it becomes even more beautiful when the partner is a beautiful human being who is supportive as well as understanding.