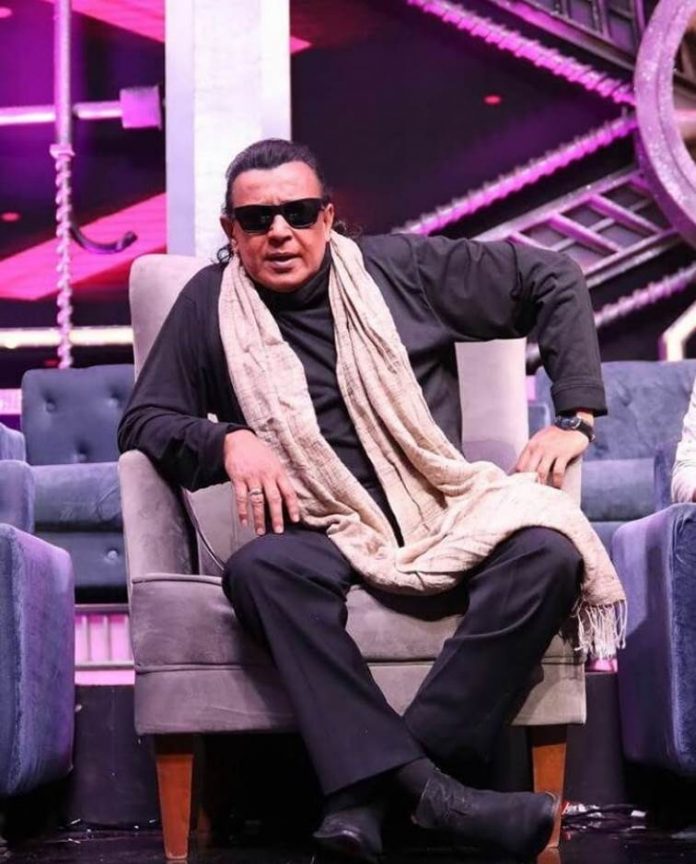 Indian actor Mithun Chakraborthy collapsed on the sets of his upcoming film Kashmir Files. The cast and crew of the film were shooting in Mussoorie since the month of November, 2020. People familiar with the incident had informed that the actor was shooting for an outdoor shooting sequence when he collapsed. It was also revealed that despite his condition, the veteran actor had insisted on completing the sequence, but the director looking at his condition, had called a wrap for the day.

The shoot was immediately stalled so that the actor could take adequate rest. Reports further mentioned that everything was centered around the character of Mithun but suddenly he suffered from a bout of infection which was very bad.

The director said that no normal person under such circumstances would be able to stand still. Soon the actor had reportedly went ahead and gave the shot despite the fact that he was not well. Vivek Agnihotri, the director was all praises as he spoke about Mithun Chakraborthy and said that he has not seen any other actor in the new generation working so dedicatedly.

Kashmir Files also stars Anupam Kher and Puneet Issar playing important roles and is based on the Kashmiri Pandit refugees. The film is all set to be released in theatres in 2021.