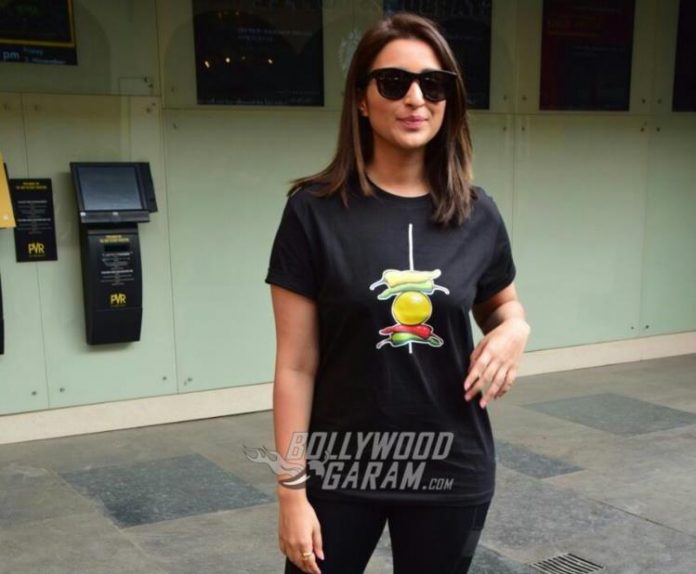 Indian actress Parineeti Chopra has been roped in to play the lead in the upcoming film by Ribhu Dasgupta. The film will be a Hindi remake of the Hollywood film The Girl On The Train. The action thriller flick will see Parineeti playing the role of an undercover agent. The film does not have a title yet and will be narrating a story about covert rescue operation of Indian agents.

A member from the film’s crew informed that it is not based on the India-Pakistan backdrop and Paineeti will be seen as a covert agent who is leading the operation. The cast includes Kay Kay Menon, Ranjit Kapur, Hardy Sandhu and Dibyendru Bhattacharya.

The makers of the film are expected to begin the shoot in the month of March, 2020 and will be produced by Reliance Entertainment. The crew is currently looking out and finalizing the locations and getting all the necessary permissions to shoot amidst the coronavirus pandemic.

Director Dasgupta is known for his film Te3n and the Netflix series Bard of Blood. The Hollywood film features Emily Blunt that was based on the novel The Girl on the Train by author Paula Hawkins released in 2015. The book was the best-selling novel when it was released. On the work front Parineeti was last seen in the film Jabariya Jodi released in 2019.