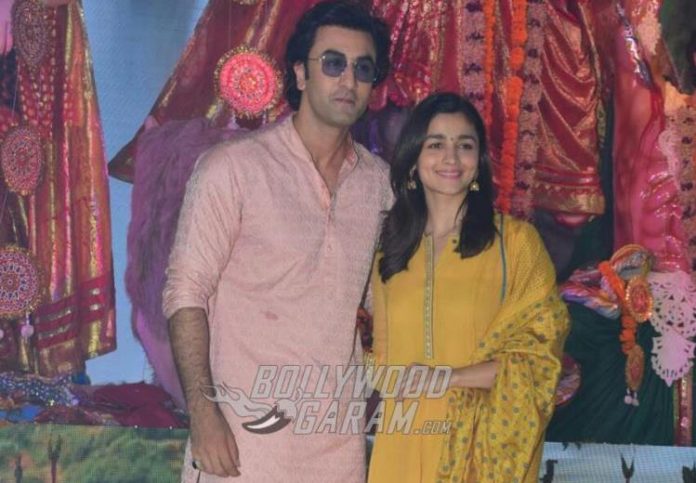 Indian actors Ranbir Kapoor and Alia Bhatt are one of the most adorable couples in Bollywood. The actors were snapped at the Jaipur Airport with reports that the two are all set to get engaged in Ranthambore. However, Ranbir’s uncle Randhir Kapoor was quick to confirm that nothing of such sorts is being planned.

Randhir while talking to a leading daily said that it is not true and that if it was then his family would also have been present there. Ranbir along with Alia Bhatt and Neetu Kapoor are holidaying together to ring in the New Year. They are also accompanied by Riddhima Kapoor Sahni.

Recently Alia was also a part of the Christmas celebrations with the Kapoor family. Moreover, Ranbir had also joined the Bhatt family for another celebration. Reports about Alia dating Ranbir started off in 2017. The two came out in open about their relationship at Sonam Kapoor’s wedding reception when they appeared together. Since then, the two have been seen together on a number of occasions.