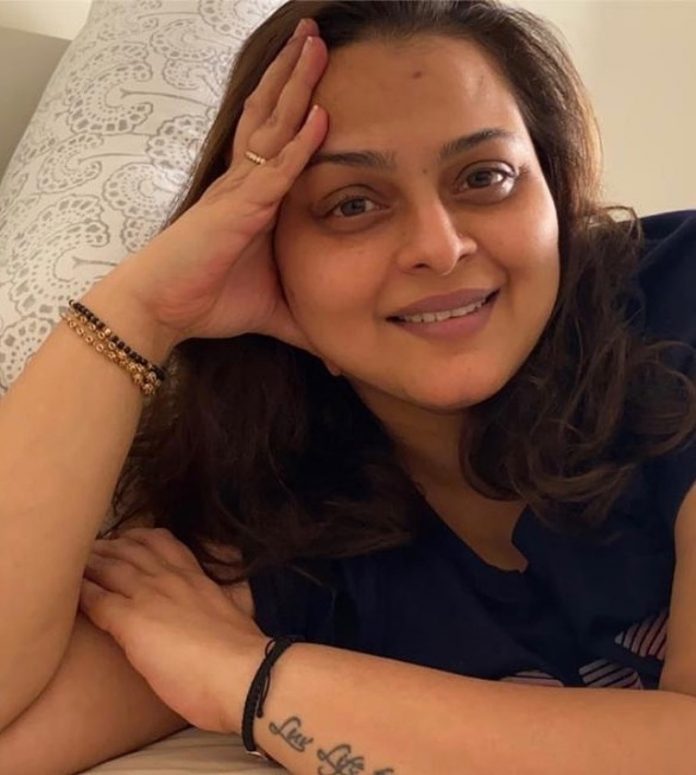 Indian actress Shilpa Shirodkar has become the first Bollywood actress to get vaccinated for the novel coronavirus. The actress is currently in Dubai and had shared a picture of herself on her Instagram account that had showed a bandage on her arm.

Shilpa captioned the picture, “Vaccinated and safe !! The new normal .. here i come 2021. Thank you UAE.” Not many are aware that the 51 year old actress is the elder sister of actress and model Namrata Shirodkar. Shilpa is married to Aparesh Ranjit and together they have a daughter.

The Mrityudand actress is no longer active in Bollywood, but often shares some of the moments from her private life through her social media accounts. Shilpa has worked in some of the noteworthy films like Bewafa Sanam, Gopi Kishan, Kishen Kanhaiya and Hum.

The actress got married in 2000 and since then she has taken a break from the industry. Later in 2013, Shilpa returned to TV with the popular show Ek Mutthi Aasman. In 2016 she also played the role of an antagonist in the series Silsila Pyaar Ka. Her husband is a banker based in the United Kingdom. The actress had made her debut with the film Bhrashtachar in which she played the role of Gopi.