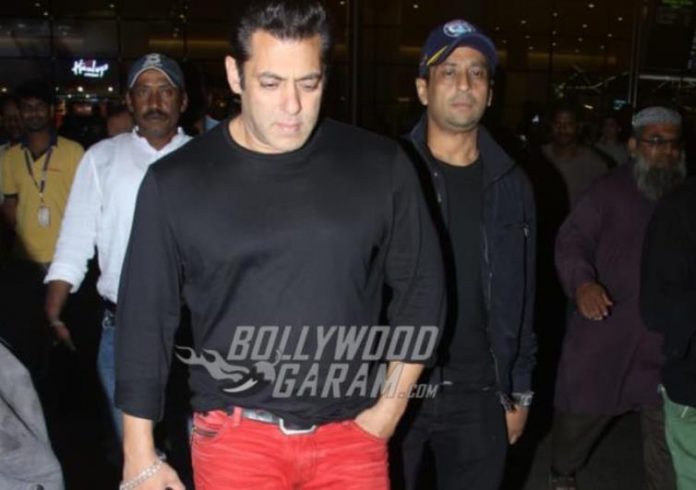 Salman Khan is known for grilling the contestants of Bigg Boss and the 14th season is no different. The recent season has seen contestants being grouping against the contestant Rakhi Sawant and how she is being ignored and teased in the house. Contestant Nikki Tamboli had refused to make Rakhi Sawant’s bed that she was supposed to, but then Salman entered the house and made Rakhi’s bed instead.

Salman’s act after entering the house, left the contestants stunned and guilty. The Dabangg actor had entered the house and did the bedding to teach Nikki Tamboli a lesson and said that no work should be considered as small.

Salman had first confronted Nikki about her behavior and then entered the house after wearing a mask and a pair of gloves. After the actor left, the area was sanitized well before the contestants could come back again in the bedroom area.