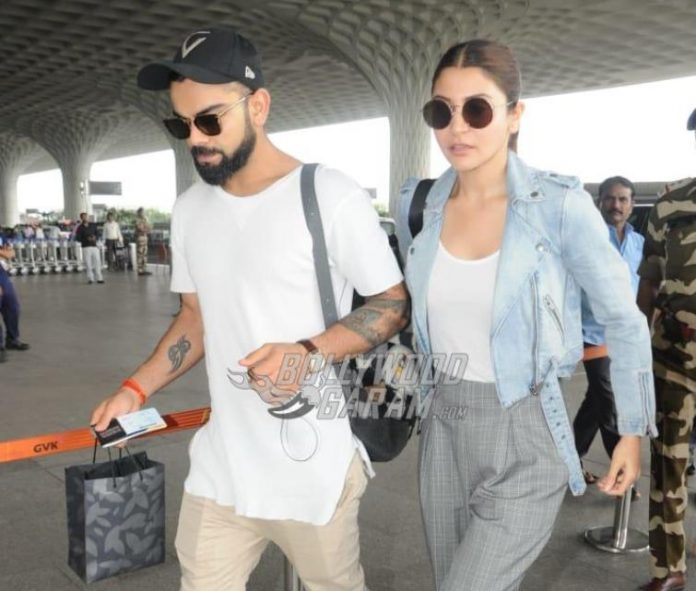 The Indian cricketer shared that the mother and daughter are doing well and thanked everyone for the love and wishes. Virat also requested to respect their privacy at this moment of time.

Anushka and Virat got married in 2017 and revealed about their pregnancy in August, 2020 and had then announced that the baby is expected in January 2021. On the work front, Anushka was last seen in the film Zero which also gad Shah Rukh Khan.

Virat had taken paternity leave and had taken a break from the India-Australia test series and returned home just a few weeks before the baby was due. The couple was often spotted outside their clinic during their medical appointments. Anushka kept her fans updated about her cravings and the food that she used to indulge in during the final weeks of her pregnancy. One of her posts showed how she indulged in the Indian delicacy, Pani Puri , while another post showed her gorging on some delicious Sindhi food.