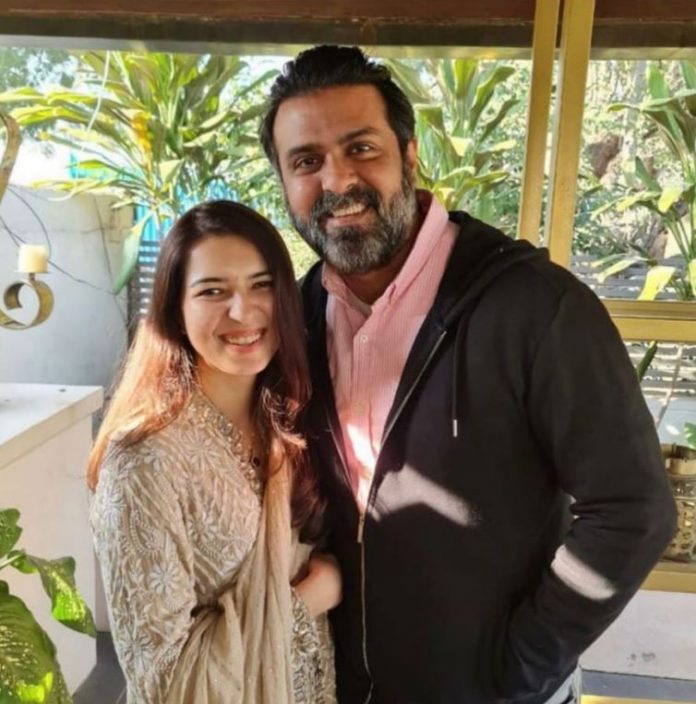 Indian actor and producer Harman Baweja had got engaged in December 2020 to nutrition health coach Sasha Ramchandani. The news of their engagement was given out by Harman’s sister Rowena Baweja through her Instagram account. Now the couple is all set to take the next step and get married.

Reports say that Harman and Sasha are all set to get married on March 21, 2021 in Kolkata. Due to the pandemic, a very few family and friends are expected to attend the wedding. The wedding is expected to be a very private and restricted affair. More reports have revealed that a guest list of only 50 to 70 guests have been finalized by the families.

So far there are no plans of hosting a reception for the industry colleagues and friends in Mumbai. Harman was earlier dating Bipasha Basu, but their relationship soon hit the rocks. Bipasha later got married to actor Karan Singh Grover.

The actor made his debut with the film Love Story 2050 in the year 2008. This was when rumours about Harman dating Priyanka Chopra did the rounds. While Priyanka and Harman never came out in open, Bipasha had admitted that she had found the man of her life. He was last seen in the film Its My Life released in 2020 and also stars Genelia D’Souza and Nana Patekar.