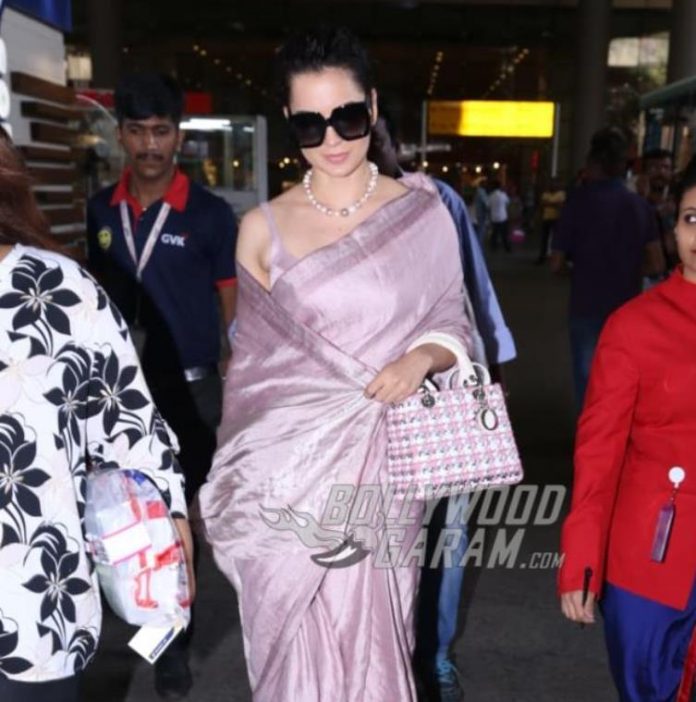 Indian actress Kangana Ranaut is yet again grabbed attention. The Queen actress said that her Twitter account was temporarily restricted after she had made some controversial statements about the cast and crew of the web series Tandav on the micro blogging site. The Tweet has now been deleted and had referred to the team of Tandav and had written that it was ‘Time to take their heads off”.

Kangana then wrote on Twitter, “Librus cried to their chacha Jack and got my account temporarily restricted”. The actress had referred to the CEO of Twitter Jack Dorsey. She has also claimed that she was being threatened online but did not mention any names.

Talking about the web series Tandav, it is from the political drama genre that stars Saif Ali Khan, Dimple Kapadia, Mohd Zeeshan Ayyub and others. The web series has been in news since it was released with claims that certain dialogues from it had hurt religious sentiments of Hindus and also promoted enmity on the grounds of religion.