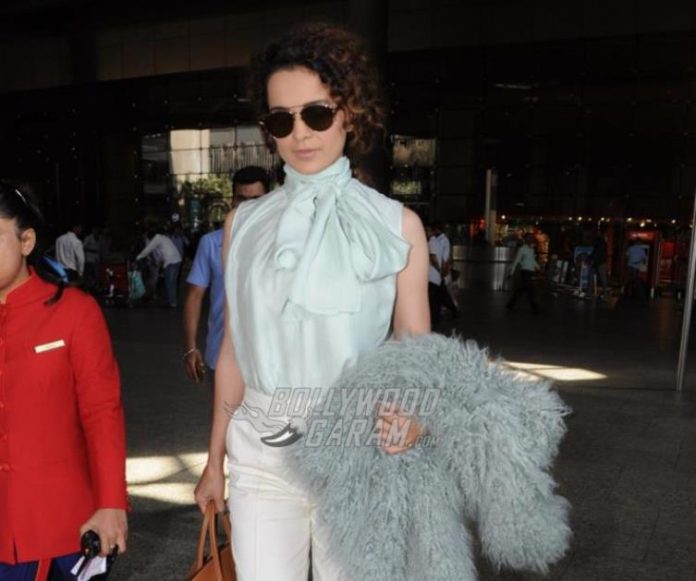 Indian actress Kangana Ranaut has played a number of roles in Bollywood and has received a lot of appreciation for her performances. After playing different kinds of roles in the past, the actress will soon be seen playing the role of the former Prime Minister Indira Gandhi in the upcoming political drama. Kangana clarified that the upcoming film is not a biopic and has revealed that a number of other prominent actors will also be seen in the upcoming film.

Kangana has always made news for her performances or for her presence in the social media. The Queen actress has always maintained that her films are always the way of speaking her mind about political and social issues.

Kangana has recently finished the shoot of the film Thalaivi, which is a biopic on the late chief minister of Tamil Nadu, Jaya Lalitha. Thalaivi is also a political drama and the next will mark her second political drama flick. The upcoming political drama is yet to have a title and revealed that the script of the film is in the finalization stage.

Kangana also revealed that the film is based on a book but did not reveal as to which book it is based on. Some other characters in the film would include Rajeev Gandhi, Sanjay Gandhi, Morarji Desai and Lal Bahadur Shastri.