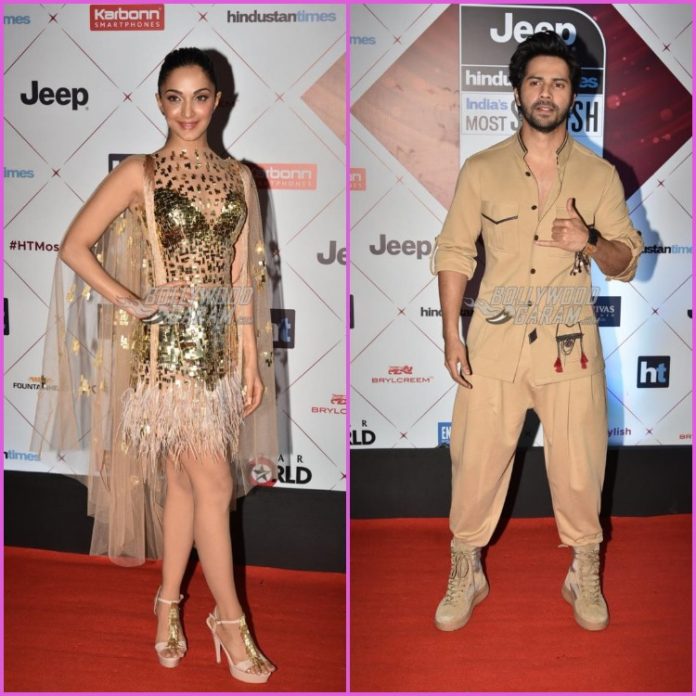 Varun Dhawan and Kiara Advani are all set to be seen in the upcoming romantic comedy Jugg Jugg Jeeyo. It was in the month of November when Varun, Kiara, Anil Kapoor and Neetu Kapoor tad started shooting for the film in Chandigarh. But then the film’s shoot was affected when Varun Raj and Neetu had tested positive for coronavirus.

However, the actors and the director soon recovered and the shoot resumed. Ever since the film has been announced a number of speculations are being made about the subject of it. The film is about two couples from different generations who are dealing with a number of issues related to marriage.

Jugg Jugg Jeeyo is about family issues and the bond of a married son with his father and mother played by Anil Kapoor and Neetu Kapoor. Major portions of the film has been shot and wrapped and the final schedule is being planned. On the other hand Varun Dhawan is planning to commence shoot of the upcoming horror comedy Bhediya.