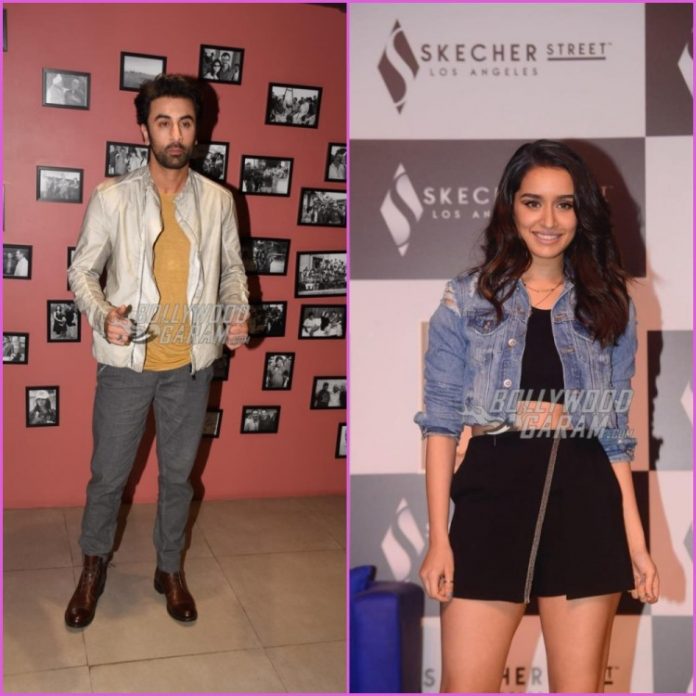 Indian actors Ranbir Kapoor and Shraddha Kapoor will soon be seen sharing the screen space in the upcoming film by Luv Ranjan. The actors had started off the first schedule of the upcoming romantic comedy on January 8, 2021 and since then the shoot of the film has been going on in full swing.

The director has reportedly made a huge set of a bungalow in Delhi where the shoot is going on. The makers are currently shooting for the family scenes. The film also stars Dimple Kapadia and Boney Kapoor. After shooting for the indoor scenes, the cast and crew has to also shoot for the outdoor scenes that will be done on the streets of Delhi.

The crew will be calling it a wrap for the first schedule on February 7, 2021 after which they team will be taking a break for about a month and begin the second schedule of the romantic comedy. The film is yet to be given a title.

The team had also plans to shoot in Spain, but due to the COVID scenario in Europe, the decision is yet to be finalized. This will be the first time Ranbir and Shraddha will be seen sharing the screen space together. The film will also mark the big screen acting debut of Boney Kapoor.