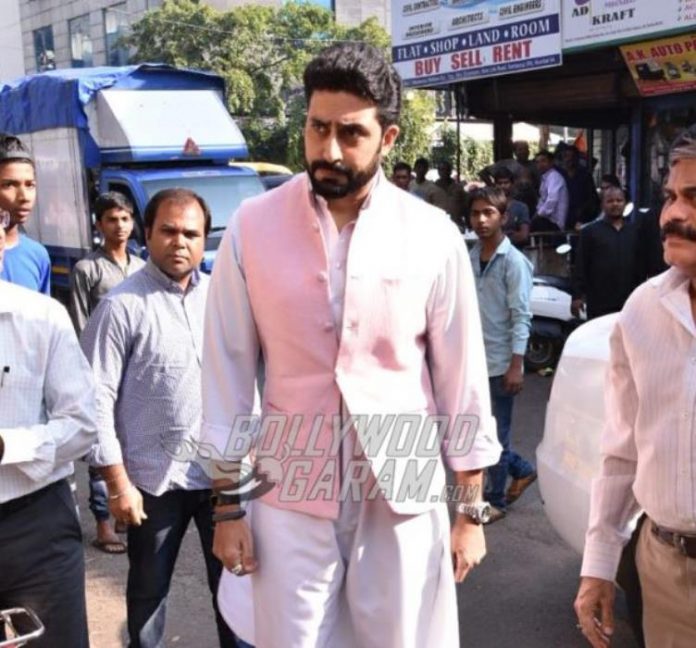 Fans, who were waiting for actor Abhishek Bachchan to return to films have some good news now. The Guru actor will soon be seen in the upcoming film Dasvi directed by Tushar Jalota. Abhishek in the upcoming political comedy will be seen playing the role of a chief minister who has not passed his SSC.

Sources have revealed that throughout the lockdown, Abhishek was in constant touch with the director Tushar and producer Dinesh. The script has narrated the journey of a politician. The title of the film has been given as Dasvi which means tenth grade. The film is expected to have a different narrative that will have a lot of humour.

Dasvi also stars Yami Gautam and Nimrat Kaur but their characters have not yet been disclosed. Apart from the political comedy, Abhishek Bachchan will also be seen in Bob Biswas and Big Bull. During the second half of 2021 the actor will be seen sharing the screen space with John Abraham for the official remake of the Malayalam film Ayyappanum Koshiyum.