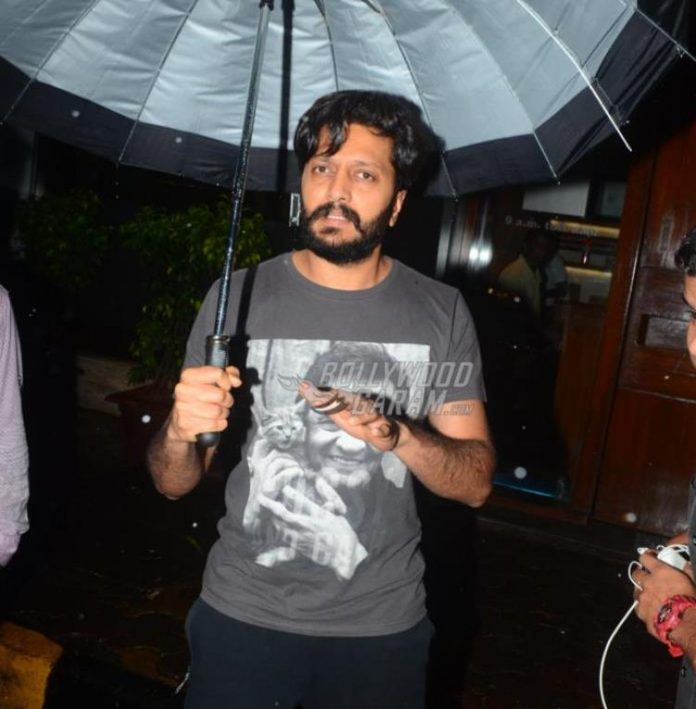 Indian actor Riteish Deshmukh is planning to a new film that will also star Tamannah Bhatia. The film is yet to be titled and will be a direct-to-OTT release. Tamannaah and Riteish have earlier worked together in the film Humshakals. The film will be produced by Riteish and will be for the comedy genre.

The upcoming untitled comedy will be a laugh riot and Riteish has been working on it since a long time. For now the makers are planning for an OTT release. Tamannaah has liked the script and has given her nod but is yet to sign on the dotted lines. Riteish and Tamannaah have earlier worked in the film Humshakals which was released in 2014.

This is not the first time Riteish has jumped in to producing. The actor has earlier produced the films like Balak Palak, Yellow, Faster Fene and Mauli. The film production will also be handled by wife Genelia D’Souza.

Riteish was last seen in the film Baaghi 3 in which he played the role of Vikram Chaturvedi. The film also starred Tiger Shroff and Shraddha Kapoor. Tamannaah is all set to be seen in the upcoming Telugu remake of the film Queen which had Kangana Ranaut in the lead role. The film has been titled as That Is Mahalakshmi.