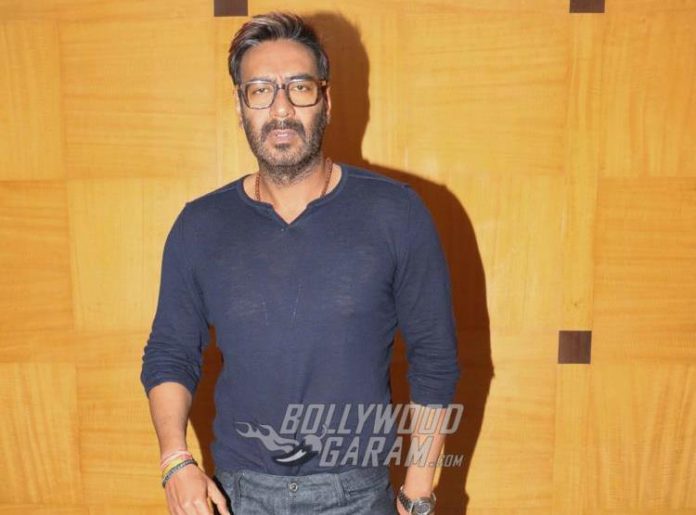 Indian actor Ajay Devgn is a busy actor and started off the year by shooting for his upcoming directorial Mayday which stars Amitabh Bachchan, Boman Irani, Rakul Preet Singh and Aakanksha Puri in lead roles. The actor is now preparing to start filming for the upcoming film Gangubai Kathiawadi, which has Alia Bhatt playing the lead role. Ajay will be seen playing the role of Karim Lala in the film.

The Singham actor is expected to begin filming from the end of February 2021 and has allocated 10 to 12 days for the shoot. Ajay is expected to fish out time amidst the ongoing shoot of the film Maidaan. At present the makers of Gangubai Kathiawadi is all set to make a set at a studio in Mumbai. The sequences will be having Alia and Ajay in the same frame.

The shoot of Gangubai Kathiawadi was delayed in 2020 due to the coronavirus pandemic but then Alia resumed the shoot in the month of September, 2020. The film is inspired by a chapter from the novel Mafia Queens of Mumbai by Hussain Zaid.

Gangubai Kathiawadi also stars Huma Qureshi, Vijay Raaz, Jim Sarbh and Shantanu Maheshwari. The film is directed by Sanjay Leela Bhansali and the makers of the film are yet to announce a release date.

Ajay Devgn all set to make his digital debut with an...

Producer trying his best to bring back Disha Vakani on Taarak...