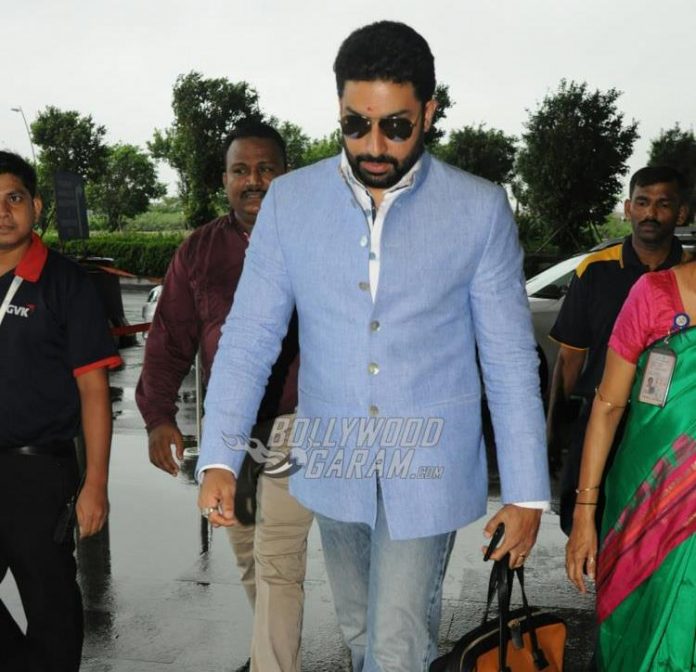 Upcoming biographical crime flick The Big Bull has been in news ever since it was announced by the makers. The film is based on the financial crimes that were committed by stockbroker Harshad Mehta over the period of ten years between 1980 and 1990. Due to the pandemic the makers of the film have decided to release the film on the OTT Platform Disney+Hotstar VIP on April 8, 2021.

The film is directed by Kookie Gulati and is produced by Ajay Devgn and Anand Pandit. The Bigg Bull will mark the return of Abhishek Bachchan to films after a long time. He was last seen in the film Manmarziyan in 2018 and was also seen in the film Ludo that was released on the OTT Platform Netflix.

The actor also has a couple of more projects in his hands that include Bob Biswas and Dasvi which are currently under production stage. Apart from films, Abhishek has also appeared in the web series Breathe: In to the Shadows on Amazon Prime Video. He had played the role of Dr. Avinash Sabarwal.