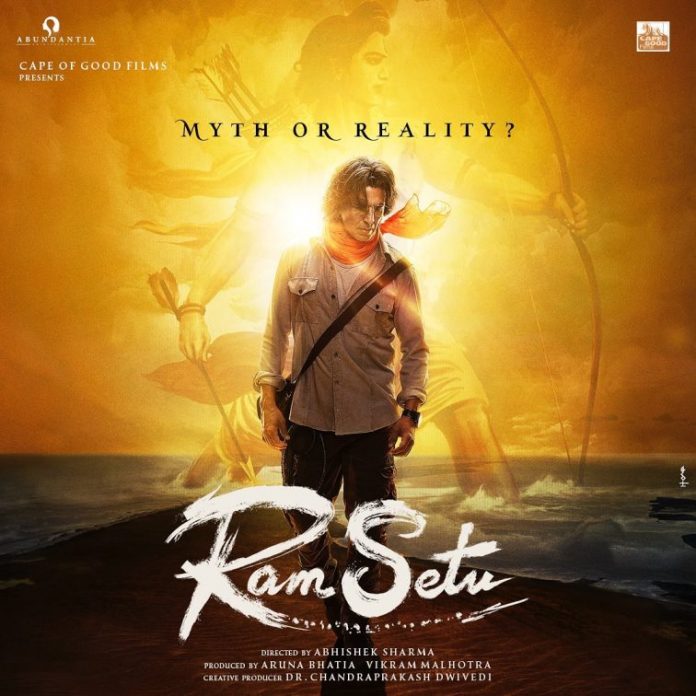 Upcoming Bollywood flick Ram Setu is one of the most ambitious films of Akshay Kumar. OTT platform Amazon Prime Video has announced its association with the film as a co-producer. Apart from Amazon Prime Video, the film will also be produced by Lyca Productions, Abundantia Entertainment and Cape of Good Films.

This marks a big move of Amazon Prime Video for its Indian operations. Ram Setu is an action-adventure drama that will be helmed by Abhishek Sharma and will be creatively produced by Dr. Chandraprakash Dwivedi. The story of the film will be narrating a story that has deep roots from the Indian culture and its historical heritage.

Akshay Kumar talked about the story of the film and said that it has always intrigued and inspired him as it represents bravery, strength and love. The Khiladi star added that Ram Setu will mark a bridge between the generations present, past and future. Akshay also said that he is looking forward to narrate the story of a significant part of the Indian heritage, especially for the youngsters.

The actor added that he is happy that Amazon Prime Video in on board that will help to take the story across the continents and strike a relationship with the global audience.