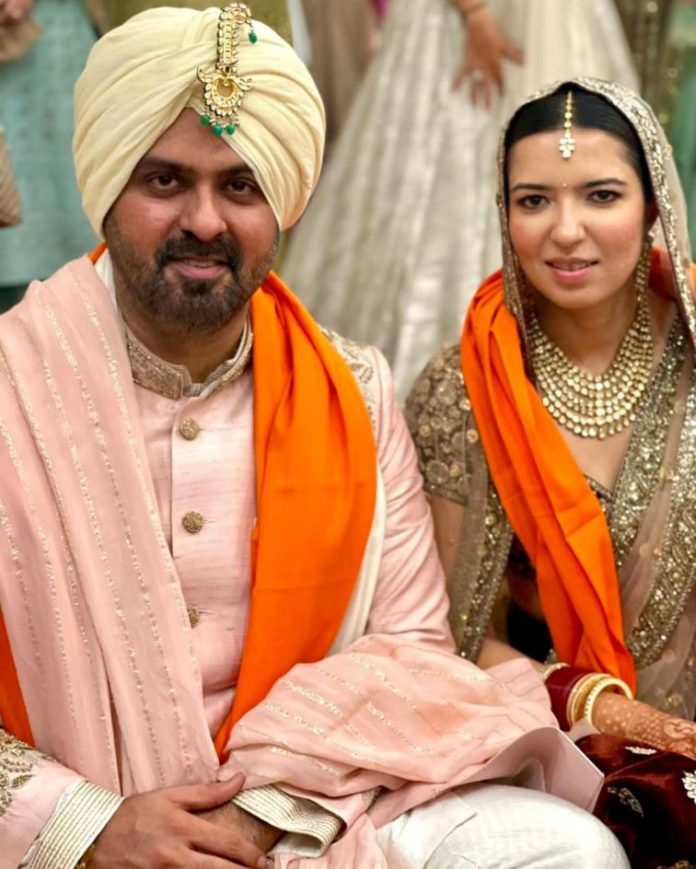 The groom was seen in a blush pink sherwani while the bride Sasha was seen in a deep maroon lehenga. The bride kept her make-up minimal and simple. The wedding pictures showed the couple all smiles and happy. Shilpa Shetty who is a close friend of Harman Baweja congratulated the couple through an Instagram post.

The wedding was attended by just a few people in Kolkata, including Aamir Ali, Ashish Choudhary and others. Harman was earlier rumoured to be dating actress Bipasha Basu. An official announcement had come from the actress, but then due to unknown reasons, the two parted ways.

Bipasha then got married to Karan Singh Grover and they have been married for nearly 4 years now. Sasha is a wellness coach and likes to spread awareness about well-being. Her home town is Kolkata and had got engaged to Harman in December 2020. She runs her business from Kolkata and is the owner of the business known as Better Balanced Self. Sasha is also the proprietor at Panache Properties.