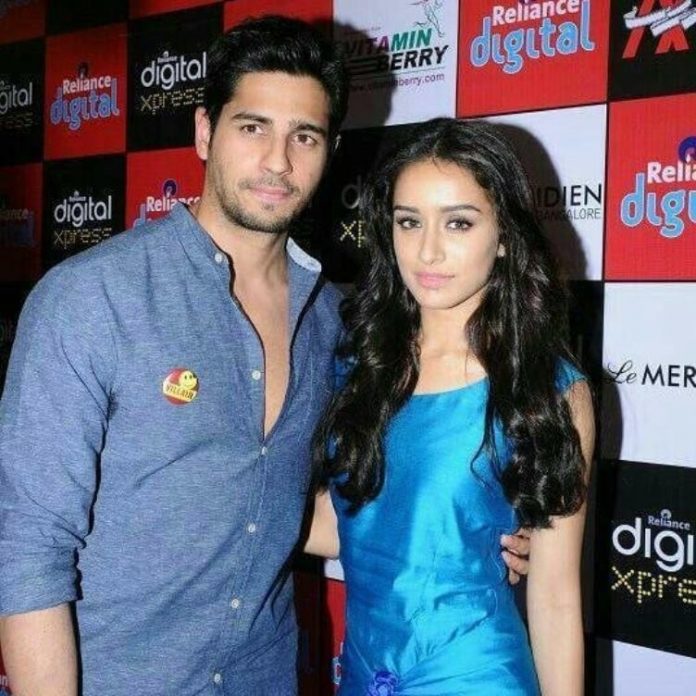 Siddharth Malhotra and Shraddha Kapoor starrer Ek Villain was released on 2014 and was a hit among the audience. Director Mohit Suri is coming up with the much awaited sequel Ek Villain 2 which will have Disha Patani and John Abraham playing the lead roles. This will be the first time the audience will get to see Disha and John share the screen space.

The actors have already started filming for the sequel and the fans are now excited what the director has in store this time. Apart from Disha and John, the film also stars Arjun Kapur and Tara Sutaria.

The film is produced by Ekta Kapoor and Bhushan Kumar and once again Mohit Suri has taken up the director’s role. On the work front, Disha is also expected to be seen in the film Radhe- Your Most Wanted Bhai and John Abraham is also working simultaneously on the projects Attack, Satyameva Jayate 2 and Pathan.

The earlier film had Riteish Deshmukh playing the antagonist but for the upcoming film it is not clear as to who will be playing which role. Disha was last seen in the film Baaghi 3 in a special number Do You Love Me. She was also seen in a full-fledged role in the film Malang released in 2020.