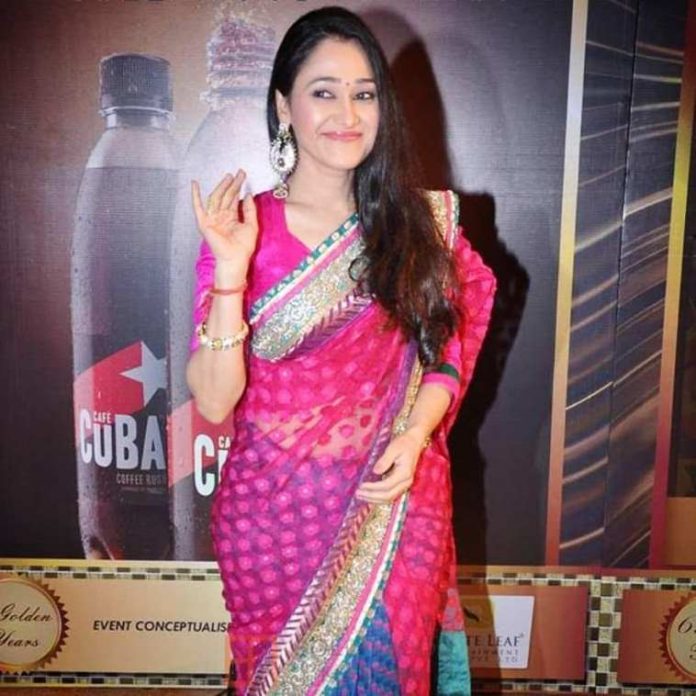 Indian TV actress Disha Vakani, who played the role of Dayaben in Taarak Mehta Ka Ooltah Chashmah left the show in the year 2017. The actress was expecting her first child and was expected to return after her she recovers. But that did not happen due to a number of reasons. In a recent interview with the producer of the show Asit Kumar Modi, he has said that they are trying their best to bring back Disha on the show as the viewers are now eagerly waiting for her return.

Asit said that his whole team has waited for Disha for a long time and so far they did not face any difficulty as the audience was continuing to enjoy the show despite her absence. The producer added that they are planning to rope her in again in a month or two.

Meanwhile, the fans of the show have been appealing the actress and the makers to bring back Disha as Dayaben again instead of having a new one. Asit Kumar said that Disha has received a lot of love from the audience.

The producer added that if she still prefers to give her family the priority, then they would respect her decision and look out for a new Dayaben instead. One has to wait and watch if Disha agrees to return to the show.