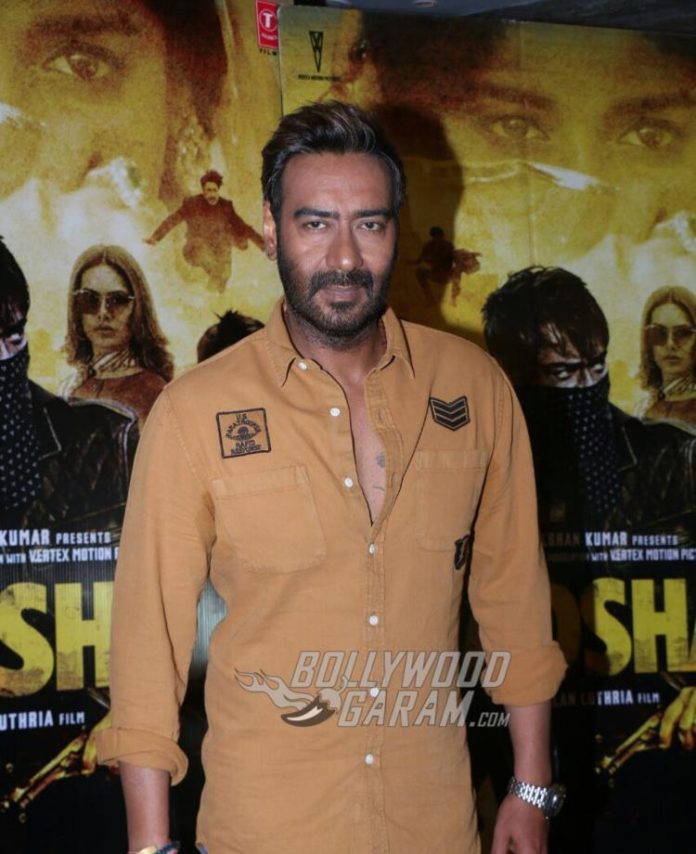 After Abhishek Bachchan and Saif Ali Khan, actor Ajay Devgn is all set to make his OTT debut with the webseries that is produced by BBC India along with Applause Entertainment. It was earlier reported that the upcoming webseries would be an edgy crime drama and would be aired on Disney+Hotstar.

Ajay Devgn will be seen in an intense role of a cop in the webseries with the title Rudra – The Edge of Darkness and will be launched on the OTT platform Disney + Hotstar VIP. The makers of the series are expected to begin the production soon and are expected to shoot across some of the popular locations in Mumbai.

Ajay Devgn while talking about the upcoming webseries said that his attempt has always been to tell unique stories and work with good talent. The actor added that his intend is to increase the level of entertainment in the country. Ajay also said that he is looking forward to work with Applause and BBC to bring the series to life on the popular OTT platform.

The actor also expressed that playing a cop is not new for him but this time his character is more intense, dark and complex. Ajay also shared that the grey shade of the character is what drew him towards it.