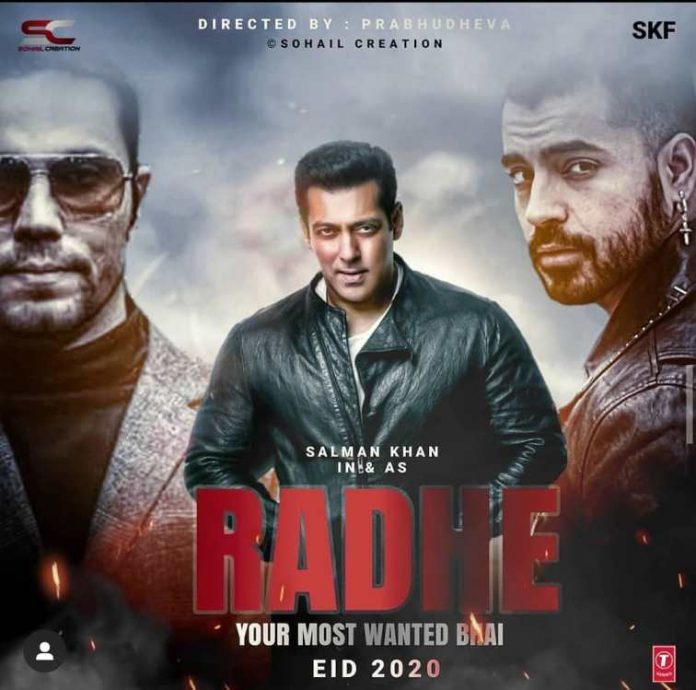 The official trailer of the much awaited film Radhe: Your Most Wanted Bhai has been dropped by the makers. It begins with the increasing problem of drugs in the city of Mumbai and how the crime rate has increased due to it.

Salman Khan is introduced as the cop who is an encounter specialist who has so far undertaken 97 encounters. There is Randeep Hooda who plays the main antagonist. The trailer has shown some of the signature dialogues of Salman Khan from his previous films.

Disha Patani looks great and shows her moves in the song Seetimaar. The film is directed by the action and dance veteran Prabhudeva. The film is all set to get a theatrical release on May 13, 2021 and will also be simultaneously released on a digital medium on a Par Per view basis.

This is also going to be the first time a film will be released simultaneously on an OTT platform and the theatres. It will also mark the first big Bollywood release since the pandemic started. However, since the country is suffering from a massive second wave of the pandemic, it cannot be said that would be the fate of the film in the theatres. Since it will also be released on the OTT Platforms, there are possibilities that the audience could remain at home and watch the film.