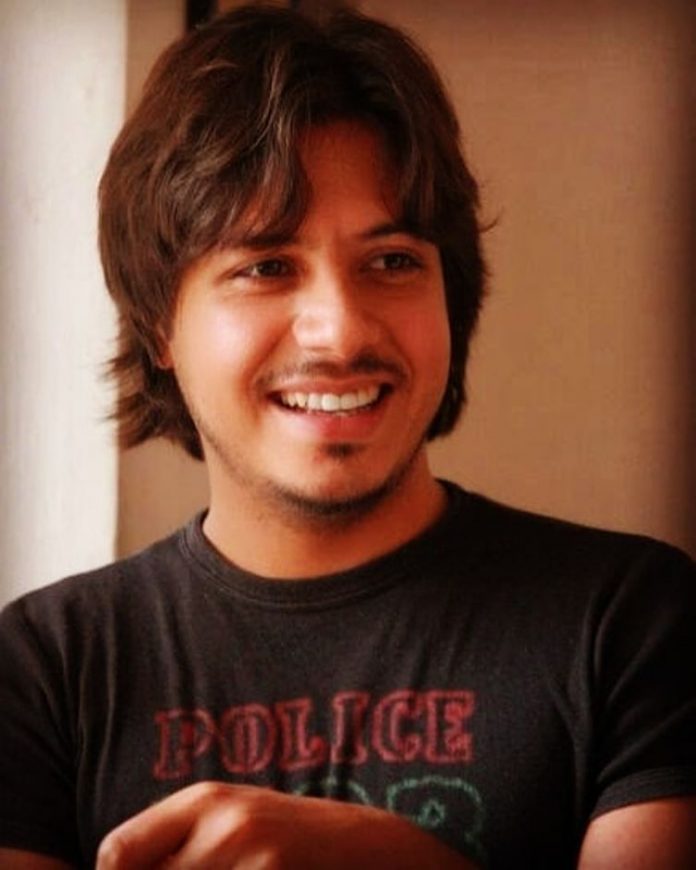 Indian TV actor Amit Mistry, who is known for playing a role of Devendra Rathod in the web series Bandish Bandits, passed away after he suffered a cardiac arrest. The actor was 47 years old and had suffered a major cardiac arrest that he could not survive. The news was confirmed by Maharshi Desai who said that he had spoken to his mother who said that he was at his residence and passed away on the spot before they could get any help.

Amit, who was also a popular name in the Gujarati film industry, did not have any underlying medical conditions. Reports say that he woke up and had his breakfast and was exercising before he suffered a cardiac arrest.

Amit was also seen in a number of roles in some of the Bollywood films like Kya Kehna, Shor In The City and Yamla Pagla Deewana. As soon as the news of Amit’s death was out, condolences started to pour in from his close friends. Many of them expressed shock over his sudden and unexpected death.

Filmmakers Raj and DK, who had worked extensively with the actor, expressed on social media that they were shocked by the news and every time they wrote a script, they subconsciously wrote a character for Amit Mistry. The filmmakers added that Amit always managed to bring freshness and joy to the characters that he played.